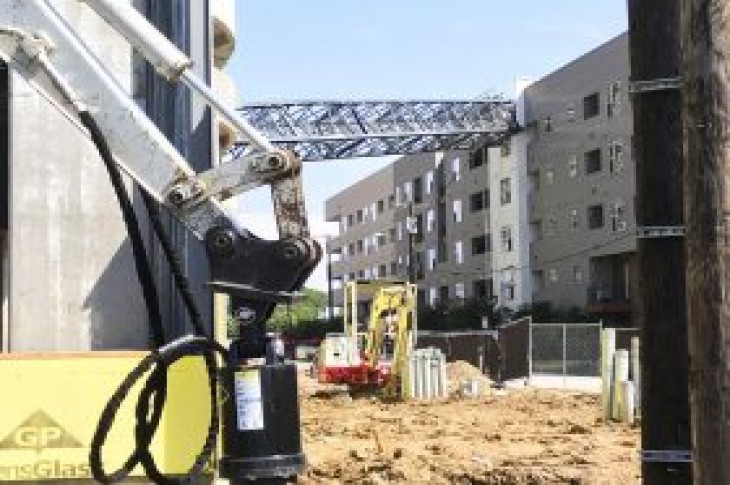 At least one person is dead and multiple others are injured after a construction crane collapsed into a Dallas apartment building. This comes in the midst of a severe storm that brought heavy winds to the region on Sunday.

The crane was reportedly knocked down by the wind and slammed into a five-story residential building at around 2:00 PM local time in the city’s downtown area. According to the local fire department, at least seven people were taken to the hospital following the incident, including one that was pronounced dead.

“Right now, what I can confirm is that we’ve had seven people taken to the hospital, or seven people who have suffered injuries,” stated Jason Evans, spokesperson for the Dallas Fire Department. “Four of those people have gone to Parkland Hospital, and the other three have gone to Baylor.”

Two people are reported to be in critical condition, while three sustained serious injuries and one was discharged from the hospital with minor injuries.

The impact also destroyed a parking garage connected to the building. Late Sunday evening, fire officials confirmed everybody who lived in the building has been accounted for. After it was inspected, residents who lived in more stable parts of the building were able to retrieve their personal belongings before it was closed down. All residents have been temporarily relocated to nearby hotels and have been given food vouchers.

Officials are still investigating the exact cause of the collapse. 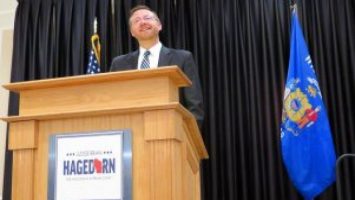 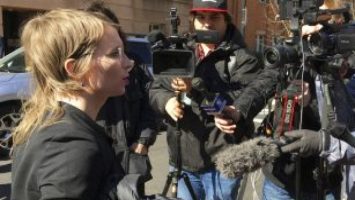