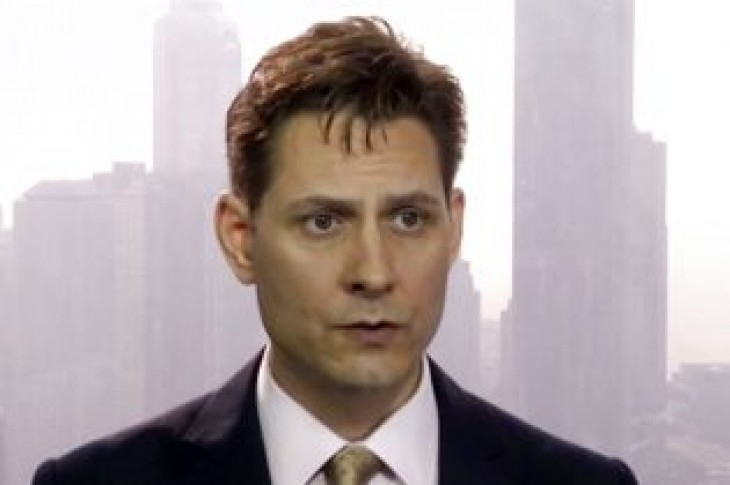 A pair of Canadians, who have been detained in China since last year, have been formally arrested and charged.

According to reports Thursday, Michael Kovrig and Michael Spavor have been arrested on charges of suspicion of spying and stealing state secrets. Both have been detained in China since December of 2018 after Huawei CFO Meng Wanzhou was taken into custody in Canada at the request of the United States.

FILE – In this file image made from March 28, 2018, video, Michael Kovrig, an adviser with the International Crisis Group, a Brussels-based non-governmental organization, speaks during an interview in Hong Kong. (AP Photo, File)

Chinese Foreign Ministry spokesman Lu Kang said the nation has acted in accordance with the law.

“China has always conducted its affairs in accordance with the law,” he stated. “We hope that Canada will not make irresponsible remarks about China’s own law enforcement and judicial proceedings.””

Both Kovrig and Spavor were initially taken into custody on accusations of “endangering national security,” however, critics are arguing the arrests appear to be in retaliation for Meng’s arrest. 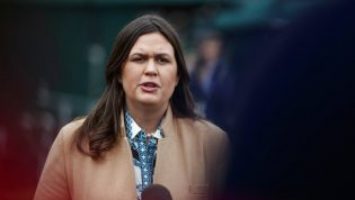 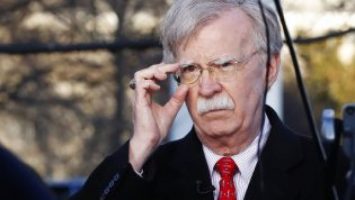