DEIR AL-ZOR PROVINCE, Syria (Reuters) – More than 2,000 people were evacuated on Wednesday from Islamic State’s last pocket in eastern Syria at Baghouz, said a military source in the U.S.-backed Syrian Democratic Forces (SDF) which is besieging the area.

More than 6,500 people were evacuated over the previous 24 hours, including hundreds of surrendering jihadist fighters, a spokesman for the SDF said on Tuesday, after the militia had slowed its assault to let out more civilians. 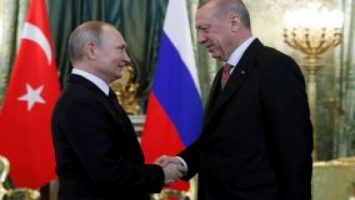 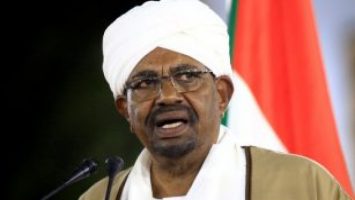