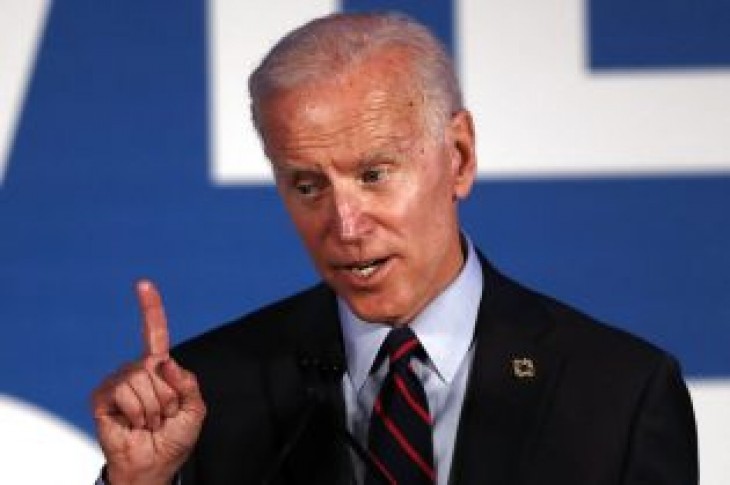 2020 presidential candidate Joe Biden took to Twitter to express his change of heart regarding the Hyde Amendment. the measure is a pro-life law that bans federal funding for abortion services unless they are under cases of rape, incest or to save the life of a mother.

In his tweet, the former vice president said he can “no longer support” the amendment, and that he believes “women’s rights and health care are under assault.”

Women’s rights and health care are under assault in a way that seeks to roll back every step of progress we’ve made over the last 50 years. If I believe health care is a right, as I do, I can no longer support an amendment that makes that right dependent on someone’s zip code.

The shift comes after multiple 2020 hopefuls called him out on his previous support of the controversial law, expressing their own disapproval of the legislation. With Biden as the clear front-runner at this point in the race, the other candidates seemed to take the opportunity capitalize on slamming Biden’s support of the law in hopes of closing a gap in the polls.

“Is Joe Biden wrong? Yes. Under the Hyde Amendment, under every one of these efforts to try to chip away or to push back or to get rid of Roe v. Wade understand this — women of means will still have access to abortion…who wont will be poor women”

Just one day earlier, Biden’s campaign openly backed the vice president’s support of blocking federal funds for most abortions after a resurfaced interview from last month seemed to confuse his supporters on where the vice president stands on the law.

When asked to clarify his stance, one of Biden’s campaign staffers said the vice president has never changed his view and misheard the reporter’s question. However, his latest tweet confirms that is not the case, and he officially no longer supports the Hyde Amendment. 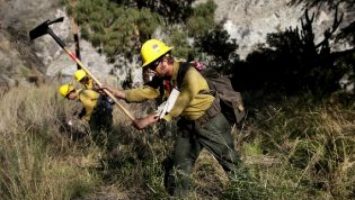 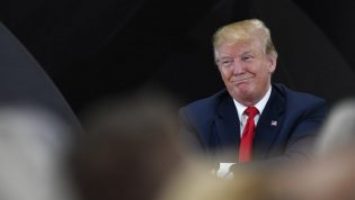