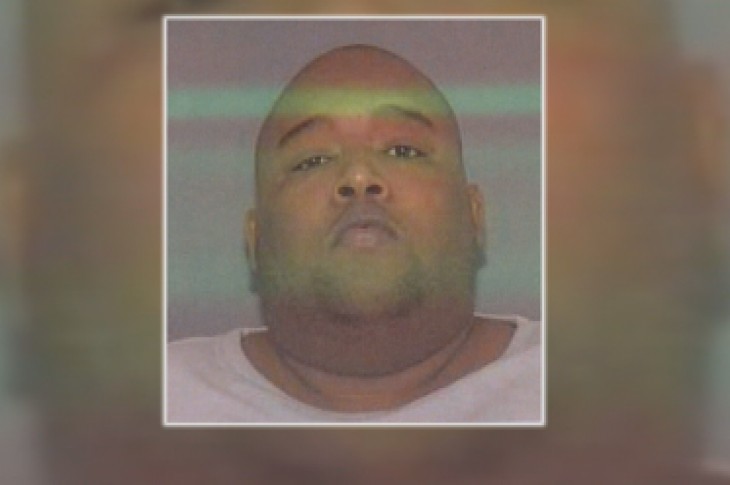 The back of an ambulance was recently used as a courtroom as a 600 lb. Ohio man pleaded guilty to drug trafficking.

This week, Kirk Smith was sentenced to two-years in prison outside the Hamilton County Courthouse. During his makeshift hearing, Smith was only able to give one word answers and was too ill to make a formal statement.

He was convicted of drug trafficking cocaine as well as illegal possession of a weapon.

Sentencing for 600 lb. drug trafficker held on courthouse loading dock. Kirk Smith stayed in an ambulance as he was sentenced to two years for drug & gun charges. The judge & lawyers came to him. CPD says Smith was running a drug ring from his bed at his Carthage home. @Local12 pic.twitter.com/TV483kUZUH

“It was pretty obvious that he had people running for him because he is so large, as I mentioned six or 700 pounds,” stated Sgt. Ryan Smith of the Cincinnati Police Department. “He wasn’t able to move around freely, so that made it kind of tough on us to maneuver and possibly even get him out of the house that particular day, in fact, it was impossible.”

Another co-conspirer to Smith’s drug ring was also convicted of trafficking marijuana. 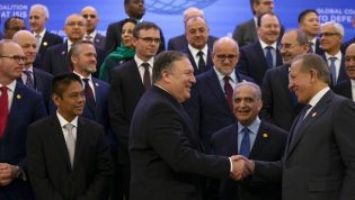 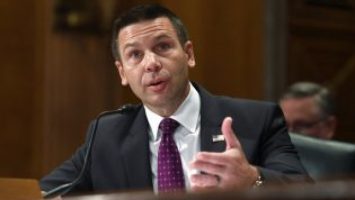