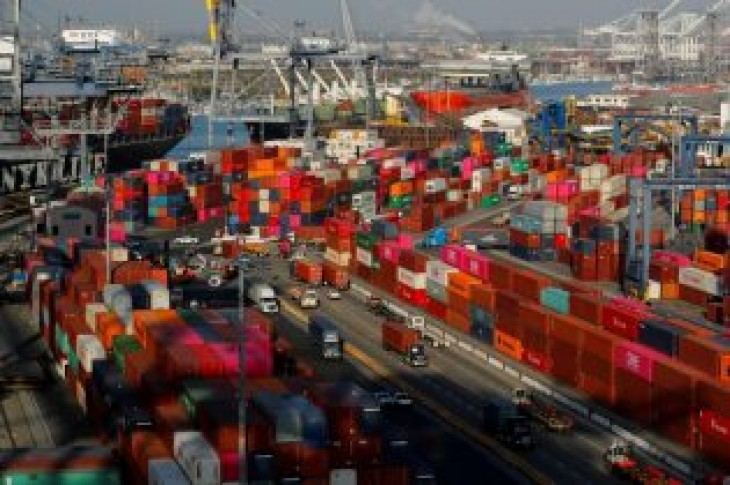 CHICAGO (Reuters) – Stephen Wang is counting the costs of President Donald Trump’s trade war. He had to put down 12 times more cash as a guarantee to U.S. customs that he would pay the bill for tariffs on the Chinese-made pumps, valves and motors he imports.

The cost of the guarantee – a U.S. customs bond – has shot up, an additional hit to importers already facing steep customs bills adding up to tens of billions of dollars for tariffs imposed by the Trump administration on incoming Chinese goods, as well as steel and aluminum imports.

Other ripple effects are less obvious, among them the rising expense of U.S. customs bonds. But for small companies that can ill afford the added cost, the impact can be crippling.

Given the extra duties associated with Trump’s tariffs, importers have been forced to post bonds that are worth much more to guarantee they can cover the added cost of bringing Chinese imports, and foreign steel and aluminum, into the United States.

In some cases, customs bond requirements have increased 500-fold, according to Reuters interviews with a dozen importers, underwriters and customs brokers.

“Managing the cash flow has become tough,” said Wang. If the tariff war drags on, he warns, companies operating with thin profit margins and a weak capital base could go bust.

Wang is the chief executive of Hengli America, which procures supplies from China for customers such as CNH Industrial’s construction and farm equipment units.

Lisa Gelsomino, chief executive officer at underwriting firm Avalon Risk Management, said one client recently had to replace a $50,000 bond with one worth $26 million.

The rise in tariffs means that U.S. Customs and Border Protection (CBP) has issued thousands of importers with notices that their bonds are inadequate.

The CBP has issued about 3,500 insufficiency notices since January, it said. That compares to an average of 2,070 notices a year for the period between 2006 and 2017, according to data compiled by Roanoke Insurance Group.

If importers fail to post a new bond within a month of receiving an insufficiency notice, customs officials can hold the cargo and charge additional fees. The CBP has around 224,000 active bonds on file.

No importer can ship goods into the country without posting a customs bond. The bonds are set at 10 percent of the importer’s total estimated annual duties, fees and taxes.

The Trump administration’s 25 percent import tariff on $50 billion of Chinese imported goods, and another 10 percent on $200 billion of imports, has added up. The annual tariff bill on Chinese goods alone stands at $32.5 billion – requiring $3.25 billion in additional customs bonds.

“You are talking millions of dollars that is going out,” said David Meyer, head of customs brokerage and freight logistics company DJS International Services Inc.

“But you don’t have a million dollar tree that you are shaking in your backyard to make sure that you have got that money…it has definitely become a burden for importers.”

More than half of Meyer’s clients have seen at least a tenfold increase in their bond amounts.

What is proving painful for some importers has been a bonanza for the firms that underwrite the bonds.

At Roanoke Insurance Group, the workload has increased so much that staff are working on weekends to handle it, said Colleen Clarke, vice president at Roanoke.

In one example, she said, Roanoke required $9 million in collateral from a steel importer that was asked to post a $9 million bond after duties on its imports surged from zero to $90 million a year.

The steel importer also paid $90,000 in premium for the bond. The end result: the importer needed to come up with just over $99 million a year to continue to import $360 million of steel.

That is complicating finances for importers. The trade war has also driven up some raw material, freight and warehousing costs, raising the risks that some importers might default on payment obligations.

“Most of the importers are not used to paying these duties,” said Roanoke’s Clarke. “The risk is – do they have cash infusion from somewhere else to pay these duties?”

Amy Magnus, who heads the National Customs Brokers & Forwarders Association of America, whose members work with over 250,000 importers and exporters, said a client who used to import Canadian steel went bankrupt after his shipments were subjected to a 25 percent tariff. She declined to share more details.

Four customs brokers told Reuters that some of their small-size clients had stopped importing goods altogether.

Hengli’s Wang says his cash flow needs have risen fourfold since July, forcing him to delay payments to his Chinese suppliers. In addition to higher costs, he is losing customers – some have switched to cheaper non-Chinese goods suppliers.

Precision Components, whose customers include Fortune 500 companies, imports bearings from China. Since July 6, when U.S. tariffs on bearings imports rose 25 percent, the cost of each container it receives from China has risen by $15,000, said Dave Hull, the firm’s president. The company imports around 40 containers a year.

It has been borrowing on average $200,000 a month since last July to meet its working capital requirements, Hull said, up from around $50,000 prior to that.

They are asking importers to repay in 7-10 days, she said, compared with the more typical 30-day time frame.

Bill Sharpe, a customs broker in Chicago, says he has halved his collection time to 15 days. Even so, he worries about the risks of clients defaulting.

“We are having to keep a close eye on all our clients to make sure they don’t turn into a credit risk,” Sharpe said. 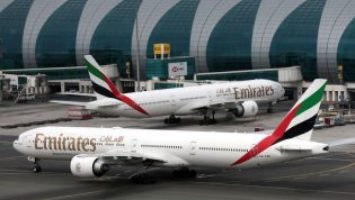 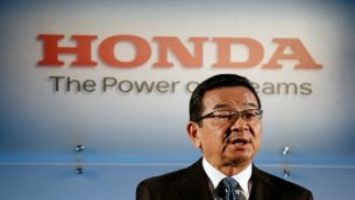