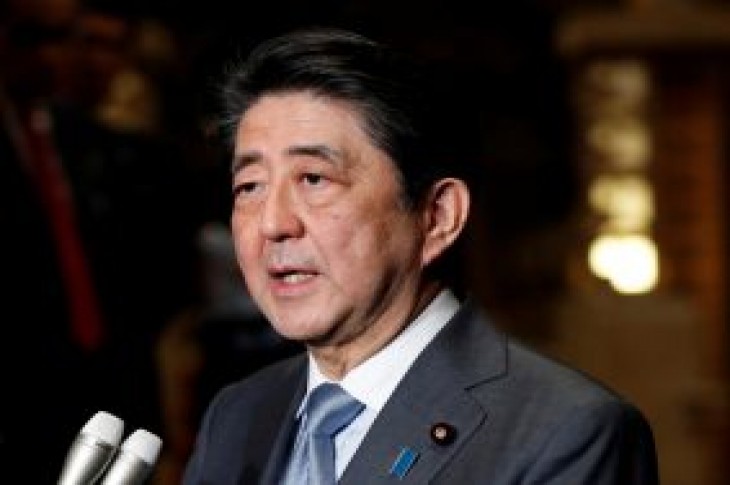 By Leika Kihara and Kaori Kaneko

TOKYO (Reuters) – Japanese Prime Minister Shinzo Abe will likely proceed with a scheduled sales tax hike in October even though slowing global demand and soft wage growth could weigh on the economy, one of the architects of the premier’s stimulus policies said.

Kozo Yamamoto, a senior ruling party lawmaker with close ties to Abe, also said there was not much more the Bank of Japan can do to jump-start the economy under its current policy framework that targets interest rates.

“It was a mistake,” Yamamoto said of the BOJ’s decision in 2016 to change its policy target to interest rates instead of the pace of money printing, adding that rate cuts are not as effective a tool as large-scale asset purchases.

“The BOJ ought to buy government bonds more aggressively,” but doing so would be difficult under the current framework, Yamamoto told Reuters on Tuesday.

Yamamoto said he opposes raising the sales tax to 10 percent from 8 percent in October as wages remain weak, but could not convince Abe to put off the twice-delayed hike when the two spoke about it at length in May 2018.

“The prime minister told me while I may be theoretically right, it was politically difficult” to put off the hike, Yamamoto said. Asked whether he believes this remains Abe’s thinking, the legislator said: “I think so.”

The government should increase spending if the tax hike hurts the economy too much, Yamamoto said.

He has been a vocal advocate of aggressive fiscal spending and has consistently urged the BOJ to ramp up bond buying to reflate the economy.

Sino-U.S. trade tensions and slowing Chinese demand have hit Japan’s exports and output, fuelling concerns a postwar record growth cycle driven by Abenomics may be over.

While some analysts speculate Abe could put off the sales tax hike again, the premier has repeatedly said it will proceed unless a shock on the scale of Lehman Brothers’ collapse in 2008 hits the global economy.

The government has pledged to use some proceeds from the hike to make education more affordable.

After years of heavy asset buying failed to fire up inflation to its 2 percent target, the BOJ shifted in 2016 to a policy called yield curve control (YCC) that guides short-term rates at minus 0.1 percent and long-term yields around zero.

The central bank has steadily slowed the pace of its bond buying in what some market players describe as “stealth” tapering. 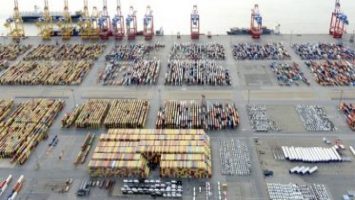