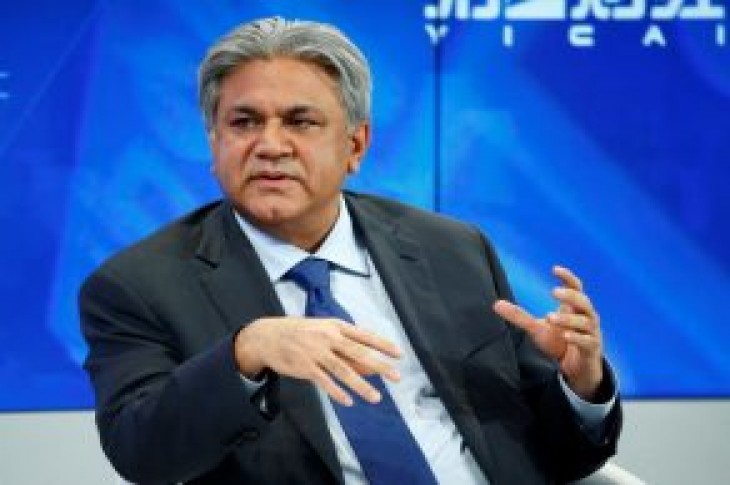 LONDON (Reuters) – A London court case to extradite Arif Naqvi, founder of collapsed private equity firm Abraaj Group, to the United States on fraud charges was adjourned until May 24, a court official said on Friday.

Naqvi was remanded in custody until that date, the official said. A former managing partner of Dubai-based Abraaj, Sev Vettivetpillai, was released on conditional bail to appear again at Westminster Magistrates Court on June 12, the official said.

Under the U.S. charges, both men are accused of defrauding U.S. investors by inflating positions held by Abraaj in order to attract greater funds from them, causing them financial loss, the official said.

Naqvi, in a statement released through a PR firm, has pleaded innocent.

The U.S. Securities and Exchange Commission alleges that Naqvi and his firm raised money for the Abraaj Growth Markets Health Fund, collecting more than $100 million over three years from U.S.-based charitable organizations and other U.S. investors.

Naqvi and Vettivetpillai were arrested in Britain earlier this month. Another executive, Mustafa Abdel-Wadood was arrested at a New York hotel, Assistant U.S. Attorney Andrea Griswold said at a hearing in Manhattan federal court on April 11.

Abdel-Wadood appeared at the Manhattan hearing and pleaded not guilty to securities fraud, wire fraud and conspiracy charges. 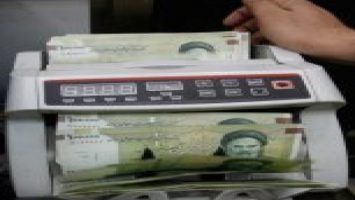 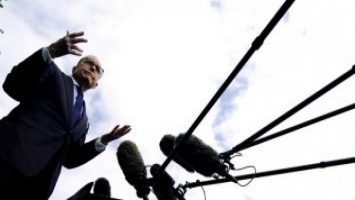