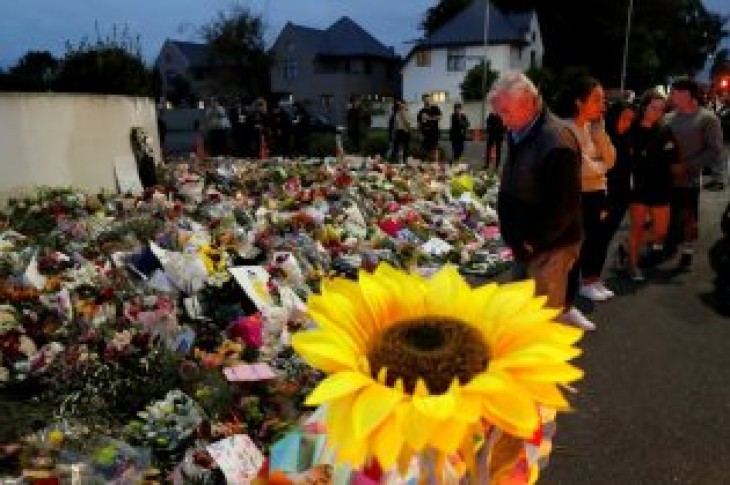 WELLINGTON (Reuters) – The Australian man accused of killing 51 worshippers at two mosques in New Zealand in March pleaded not guilty to all charges in court in Christchurch on Friday.

Brenton Tarrant, who appeared by video link, entered his plea through his lawyers.

The High Court Justice Cameron Mander said the trial will commence on May 4 next year. Tarrant has been remanded in custody until Aug. 16 when a case review hearing is scheduled. 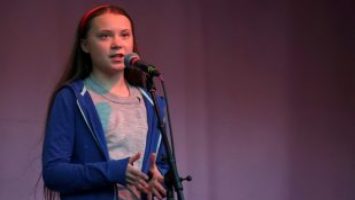 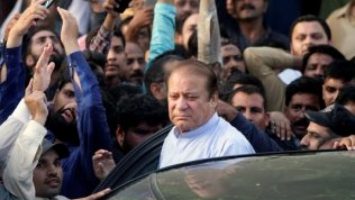