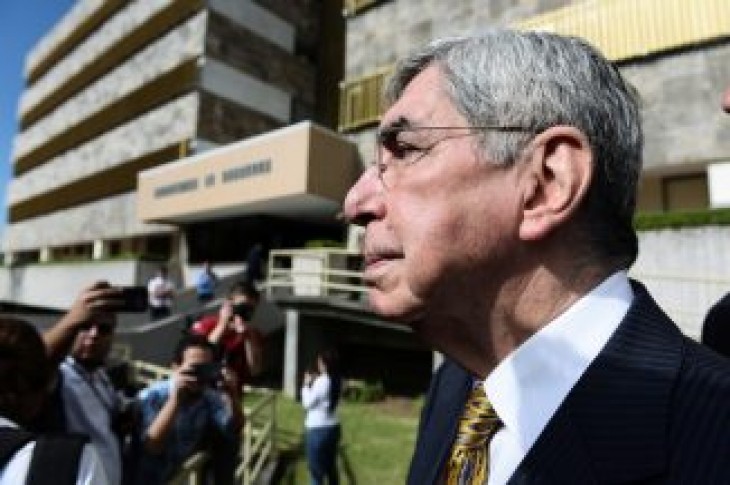 SAN JOSE (Reuters) – The first of several women to bring sexual misconduct claims against Nobel Peace Prize winner and former Costa Rican President Oscar Arias said on Tuesday that she felt grateful for the outpouring of support since going public with her story.

“The most prevalent feeling is gratitude… to all the people who have believed in me,” said Alexandra Arce, an anti-nuclear activist, in her first public statement since filing a criminal complaint against Arias in early February.

“I thought I was alone, but now I see I’m not,” she said outside a San Jose courthouse following an appearance to provide information in the case.

Beginning with Arce’s account, the growing list of accusations against Arias have become some of the most prominent examples of the #MeToo movement in Latin America, where activism has been more focused on ending femicide and violence against women.

At least five other women have also come forward with allegations of sexual misconduct against the two-time president, who won a Nobel Peace Prize for his role negotiating an end to civil wars in Central America.

Speaking through attorneys, Arias, 78, has denied Arce’s allegations and declined to comment on subsequent claims.

Arce, who is not seeking monetary damages, alleged that Arias touched her breasts and put his hand under her clothes in 2014, according to The New York Times and local media.

“As a psychiatrist, I’ve seen victims in my practice. Unfortunately, I was the one violated this time. I spent a long time feeling frustrated because there was nothing I could do,” she said. 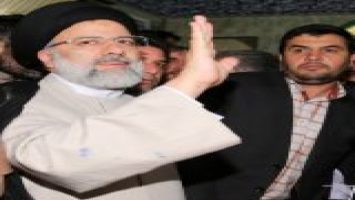 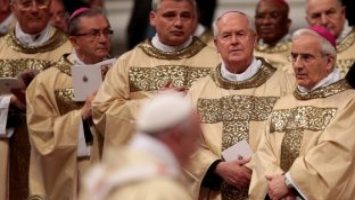