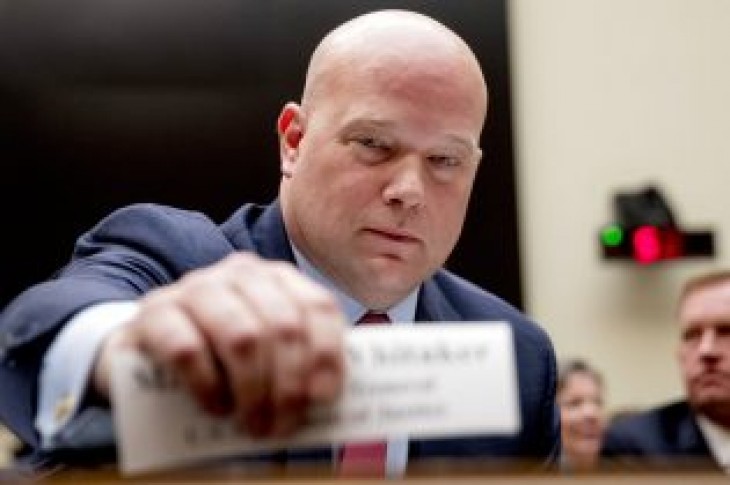 There was tension on Capitol Hill Friday, when acting attorney general Matthew Whitaker testified before the house Judiciary Committee.

In his opening remarks, Whitaker said he was ready to answer questions –but not all of them.

“I will answer the committee’s questions as best I can, but I will continue the long-standing executive branch practice of not disclosing information that may be subject to executive privilege such as the contents of conversations with the president,” he stated.

Under questioning from Democrat Chairman Jerry Nadler, Whitaker confirmed he hasn’t interfered with the probe or discussed it the White House.

There was tension on Capitol Hill Friday, when acting attorney general Matthew Whitaker testified before the house judiciary committee.

When asked why he didn’t recuse himself from the investigation, Whitaker said a senior Department of Justice official told him it was a “close call,” but ultimately the decision was his to make.

Whitaker had threatened not to show up to the hearing after Democrats approved a subpoena if he didn’t answer all their questions, but the committee chairman dropped the threat Thursday night. He called it an act of political theater and at one point seemingly tried to make his discontent clear. 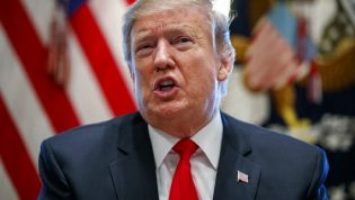 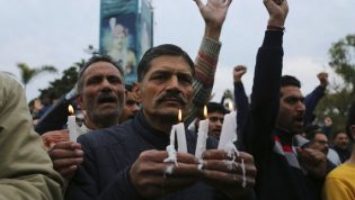