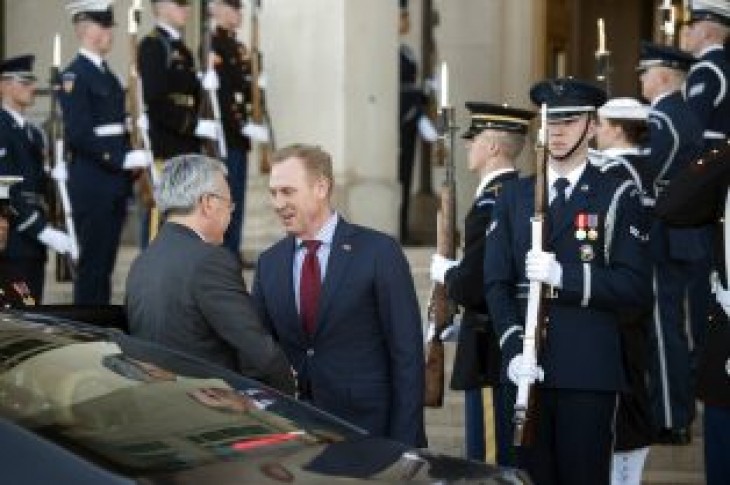 Acting Secretary of Defense Patrick Shanahan recently welcomed his Belgian counterpart to the Pentagon. Shanahan welcomed Defense Minister Didier Reyners to Washington on Thursday to reaffirm the relationship between the U.S. and Belgium.

The acting U.S. secretary of defense said while this was his Belgian counterpart’s first official visit in five-years, this was actually the third time they saw each other this week as Shanahan was in Europe for several meetings.

The talks focused on Belgium upping its defense budget to better support NATO. They also discussed how to counter growing Russian and Chinese aggression.

“We can bolster our cooperation to meet shared challenges as Russia seeks to test NATO’s resolve on our eastern flank and China seeks to infiltrate our technology base., so that our alliance remains ready to meet the challenges that both today and tomorrow,” stated Secretary Shanahan.

He also praised the Belgian defense minister for pledging to boost support for NATO during the meeting. 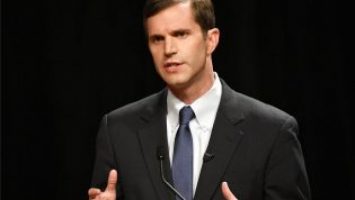 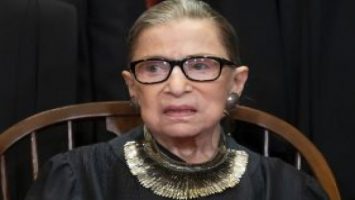