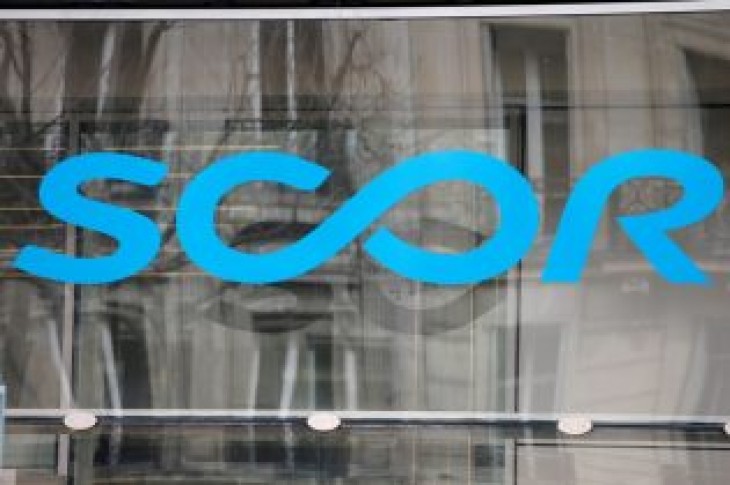 PARIS (Reuters) – Reinsurer SCOR’s shareholders on Friday blocked an attempt by an activist fund to oust the company’s CEO, in a sign that activist investors are increasing pressure on French blue chips.

Nearly three quarters of SCOR’s shareholders supported CEO Denis Kessler and rejected a motion put forward by French activist fund CIAM over whether to keep the veteran boss on the company’s board.

CIAM’s attempt to oust Kessler came after months of tension over French co-operative insurer Covea’s failed 8.2 billion euro takeover bid for SCOR last year, which was opposed by Kessler and had earned him criticism from CIAM.

Shareholders approved Kessler’s 6.5 million euro ($7.2 million) pay package by a much thinner margin, with 54 percent voting in favor of his compensation for 2018. They approved his 2019 compensation with almost the same margin.

There is increasing scrutiny in France over the role of activist investors, which have become more active in Europe, buying stakes in companies they consider are underperforming and pushing for changes.

CIAM, which holds just under one percent of SCOR shares, had asked other shareholders to remove Kessler from the board, while keeping him as CEO.

“Kessler is now under watch,” Catherine Berjal, the co-founder of CIAM told Reuters after the vote. “He saved his salary by a short margin, he will have to justify it now,” she added.

CIAM has said Kessler wielded too much power at SCOR and the firm lacked the right checks and balances. The fund also said the lack of a succession plan for the 67-year-old Kessler was a risk for the company.

Seeking to address the succession issue, SCOR’s board has hired headhunters to find a replacement for Kessler. His current mandate is due to end in mid 2021.

“We have a succession plan, but I don’t want to unveil it too much in advance to avoid destabilizing the company,” Kessler told Reuters after the shareholders’ meeting.

He said he would announce his successor nine months ahead of the last shareholders assembly he is due to chair.

Dismissing the CEO would have created an instability that would be detrimental to shareholders, Amber Capital founder Joseph Oughourlian, said. Kessler had said he would not remain CEO were he was ousted from the board.

Kessler has won credit from key shareholders by taking over a struggling company and turning it into one of the most solid international reinsurers.

“I’m quite happy to pay for success, what I don’t want is to pay for failure,” Oughourlian said. 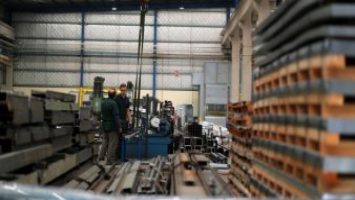 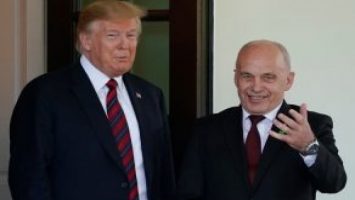