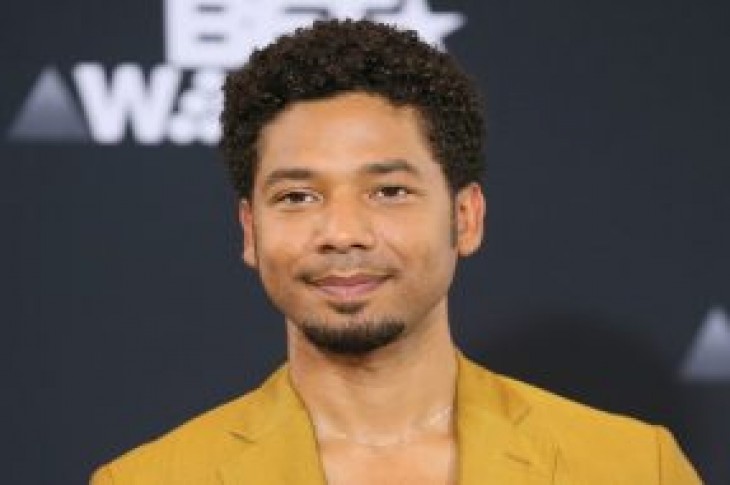 (Reuters) – Actor Jussie Smollett has been arrested after he was charged with lying to police when he claimed he was attacked and beaten by two masked men shouting racist and homophobic slurs, Chicago police said on Thursday on Twitter.

Smollett, a 36-year-old black, openly gay actor on the hip-hop TV drama “Empire,” ignited a firestorm on social media by telling police on Jan. 29 that two apparent supporters of U.S. President Donald Trump had struck him, put a noose around his neck and poured bleach over him.

(Reporting by Brendan O’Brien in Milwaukee; Editing by Gareth Jones) 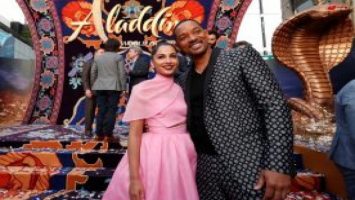 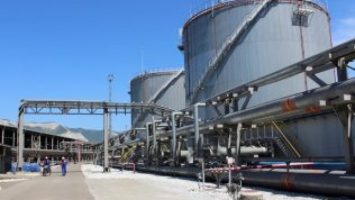