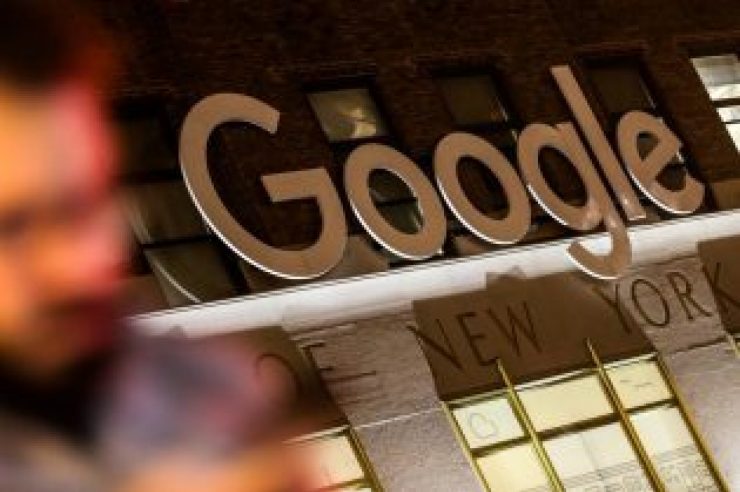 SAN FRANCISCO (Reuters) – Privately held ad software firm OpenX announced on Thursday a five-year agreement totaling more than $110 million with Alphabet Inc’s Google to use its cloud computing services in what the companies described as a first for the online ads industry.

OpenX said it has begun transferring data to Google servers from its own and that it would become the first major online ad exchange to move fully to the cloud.

The company said it signed the deal in the fourth quarter after evaluating cloud providers including Amazon.com Inc and Microsoft Corp, both of which are far ahead of Google in market share.

Its financial commitment to Google represents a minimum and the tab will grow as the firm uses more artificial intelligence services, OpenX Chief Technology Officer Paul Ryan said in an interview.

Among the few other companies that disclose cloud contracts, chat app developer Snap Inc has said it must spend at least $400 million annually on Google Cloud for five years.

Ad exchanges use automated software to match millions of ad requests each second from online publishers with real-time bids from advertisers. 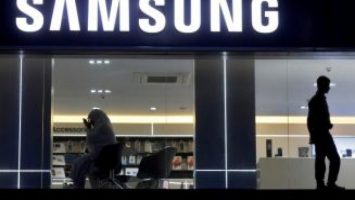 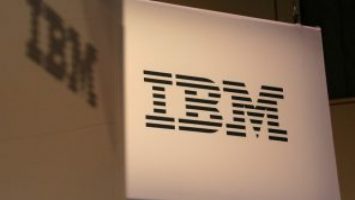