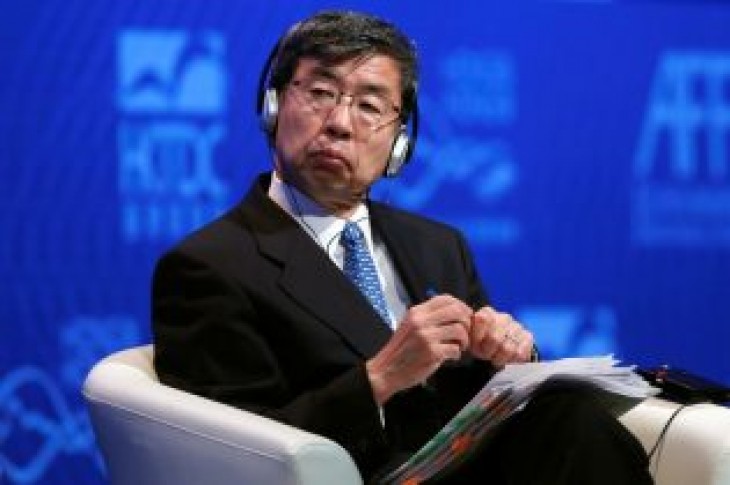 MANILA (Reuters) – The Asian Development Bank sees value in continuing to lend to China, its president said on Thursday, in response to calls for the institution to stop granting loans to the world’s second-largest economy.

ADB President Takehiko Nakao also said the multilateral financial institution’s lending to China “is not huge” so it will not crowd out borrowers from poorer countries.

“There is merit in lending to China. One we can have influence over such policies like climate change and the environment, which might have a positive impact on developing countries and to the region,” Nakao told reporters.

The Japanese government, which is a founding member of the ADB, has urged the Manila-based lender to stop lending to China on the grounds that it is rich enough to “graduate” from aid, the Nikkei has reported.

But while China’s share in ADB lending has been declining, Nakao said there are no plans of “letting China graduate immediately”.

Nakao said ADB earns from its loans to China and this income could also be used to support its operations in poorer countries.

China has been the bank’s second-largest sovereign borrower and is a major contributor to the institution’s development finance and knowledge sharing initiatives, the ADB said.

Founded in 1966 with a mandate to lift hundreds of millions of Asians out of poverty, the Japanese-led ADB has 67 member countries ranging from struggling Bangladesh and Pakistan to booming China and India, with its largest donors Japan and the United States. 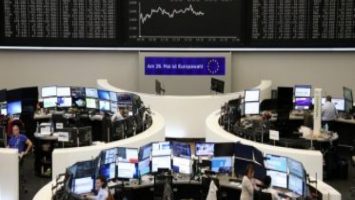 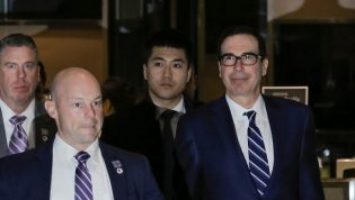