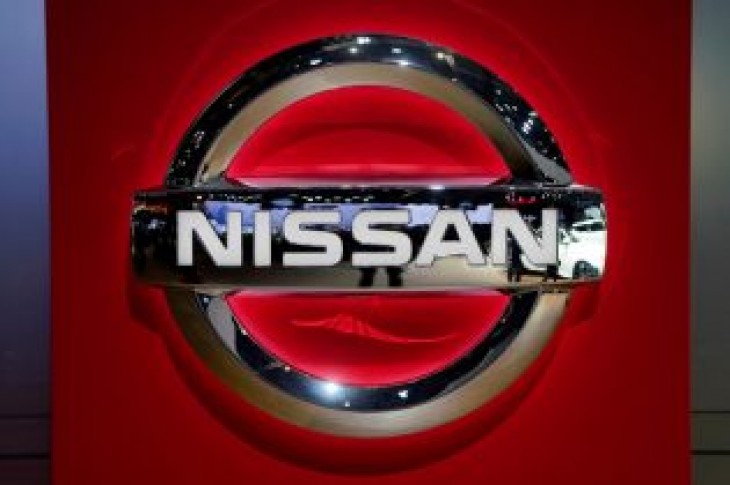 TOKYO (Reuters) – Nissan Motor Co Ltd will announce on Wednesday a large-scale cut to its earnings outlook for the fiscal year that ended in March, TV Tokyo reported, adding to the company’s woes as it grapples with the arrest of former Chairman Carlos Ghosn.

The Japanese automaker will slash its estimates because of weak sales in North America and China, TV Tokyo’s flagship programme World Business Satellite (WBS) reported late on Tuesday. Nissan’s board approved the move at a meeting on Tuesday, WBS said, citing unidentified sources.

A Nissan spokesman declined to comment when contacted by Reuters.

The news adds to a growing list of unwelcome headlines for Nissan, with Ghosn a constant source of media attention since his initial arrest in November on suspicion of financial misconduct.

The jailed former boss of both Nissan and alliance partner Renault SA could learn as early as Wednesday whether he will be released on bail for a second time, after he was indicted for a fourth time this week.

Even before the onset of the Ghosn saga, Nissan had been dogged by revelations of improper vehicle inspections that led to the recall of more than 1 million vehicles in Japan since late 2017.

For the just-ended fiscal year, Nissan expects operating profit of 450 billion yen ($4 billion) on revenue of 11.6 trillion yen, according to its revised forecasts issued in February.

Nissan is scheduled to report financial results on May 14.

As of 0038 GMT Nissan shares were down 2.6 percent, versus a 0.2 percent gain in the broader Tokyo market. 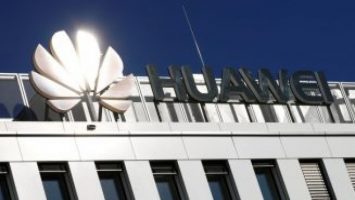 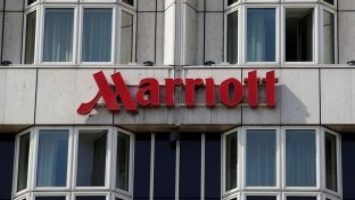