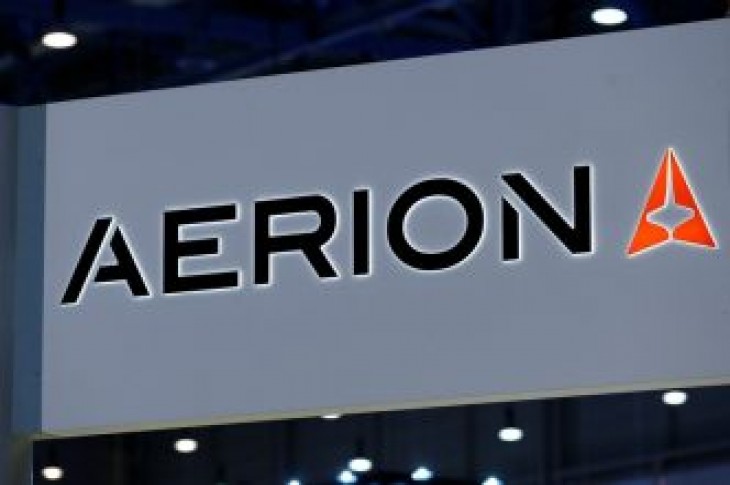 NEW YORK (Reuters) – Supersonic jet developer Aerion Corp is designing its first plane to run completely on biofuels to reduce emissions, even as the company calls for new global standards for planes that can conquer the sound barrier, the company’s chief executive said on Thursday.

Aerion’s business jet AS2, with a $120 million list price per jet, would be capable of running on synthetic paraffinic kerosene (SPK) biofuel, CEO Tom Vice said at a Wings Club event in New York.

Existing subsonic aircraft use a blend of biofuels and conventional jet kerosene to ensure the quality of the fuel does not harm the engine. Aerion’s plane would have an engine designed with seals that could handle the biofuel, he said.

“We believe that running biofuels will reduce our CO2 emissions by at least 40 percent,” Vice said.

Aerion and fellow supersonic plane makers Spike Aerospace and Boom Supersonic are working to reintroduce ultra-fast passenger planes for the first time since the Anglo-French Concorde retired in 2003.

Aerion, which recently secured an undisclosed investment from U.S. planemaker Boeing Co, has said the AS2 would fly at speeds of up to Mach 1.4, or about 1,000 miles (1,610 km) per hour, 70 percent faster than conventional business jets.

Today’s supersonic jets, while quieter and more fuel efficient than the Concorde, have difficulty meeting noise levels and carbon emissions standards for conventional planes due to engine constraints and higher fuel burn.

The United States has been pushing for the creation of new global rules on noise for supersonic jets, but faces opposition from Europe which wants these aircraft to meet the same standards as existing planes.

The United Nations’ aviation agency, the International Civil Aviation Organization (ICAO), which sets global standards that are usually adopted by its 192 member countries, has said it would study supersonic jets. It has not committed to creating new standards for the planes.

Aerion’s AS2 would meet noise levels for subsonic planes, but not the carbon standard for emissions.

“For CO2 they haven’t set the standard for supersonic. So all we have is the subsonic standard. AS2 has a higher fuel burn so we won’t meet that standard,” he said.

Creating an engine capable of running on biofuels would lower emissions, although there is a limited supply of such fuel available, he said. 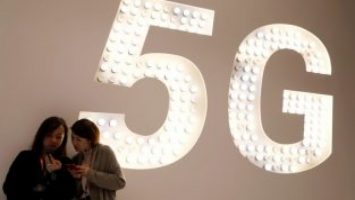