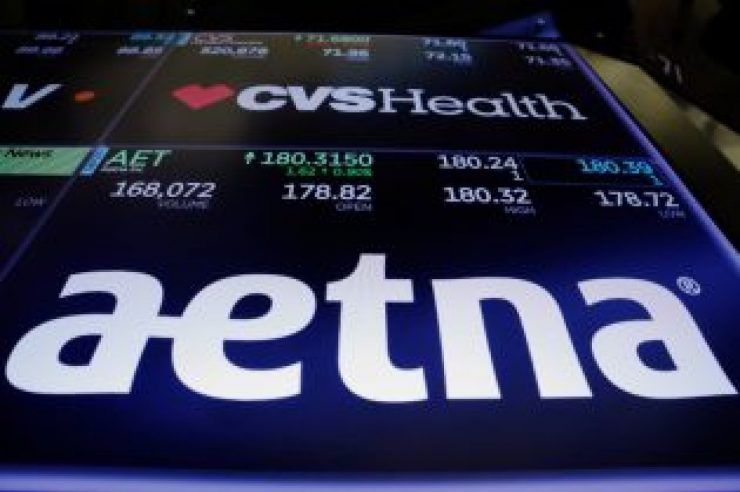 (Reuters) – CVS Health Corp’s Aetna and a host of other health insurers said on Thursday they have partnered with IBM Corp to create a blockchain network aimed at cutting costs in the healthcare industry.

The companies intend to use blockchain technology, which allows the sharing of databases across a network of computers, for processing claims and payments and to maintain directories, they said in a joint statement.

Blockchain, the technology that underpins crypto-currencies such as bitcoin, is being increasingly adopted across varied industries. Financial services firms too note the distributed ledger technology has the potential to generate wide-ranging savings.

“Using this technology, we can remove friction, duplication, and administrative costs that continue to plague the industry,” Chris Ward, an executive at PNC Bank’s treasury management unit said.

New members, including technology companies and healthcare providers, are expected to join the collaboration in the coming months, according to the statement.

Another blockchain alliance was formed in April between several healthcare firms including insurers Humana Inc and UnitedHealthcare Group to explore how the technology could be used to make the most current healthcare provider information available in directories.

Aetna and Ascension, the largest U.S. non-profit health system, are also partners in the other project. 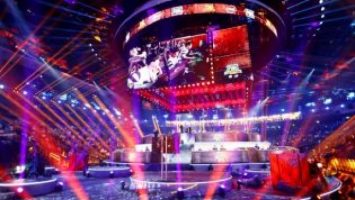 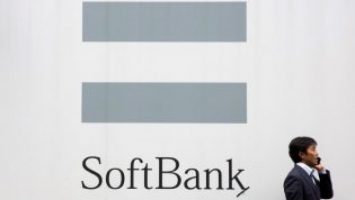