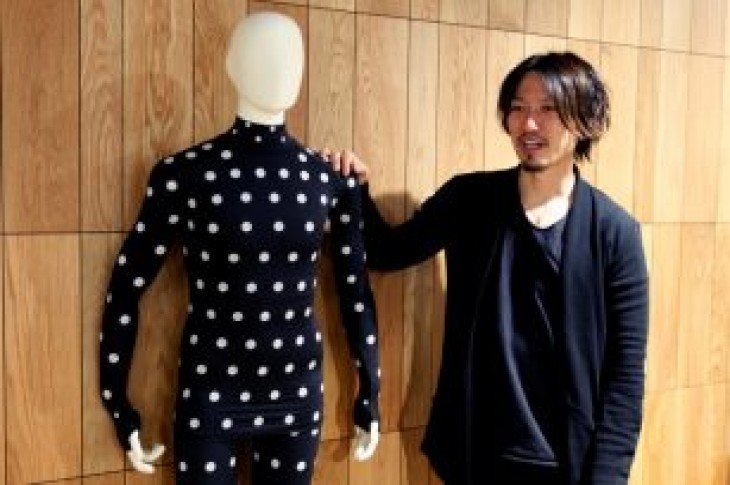 TOKYO (Reuters) – For Japan’s Zozo Inc, a brash online fashion retailer, 2018 marked a turning point, but not in the way that anyone had hoped.

Its body-measuring Zozosuit, which was supposed to put the firm at the cutting edge of made-to-order fashion, failed to drive sales. Executives came under fire in the media for wildly optimistic targets and the company said in November it was phasing out the product.

Adding to its woes, fashion brands that helped make the reputation of Zozo’s billionaire founder and CEO Yusaku Maezawa became increasingly unhappy with what they saw as excessive discounting at its core Zozotown online mall. Japanese apparel firms like Onward Holdings Co Ltd and Right On Co Ltd left the site.

The turmoil forced Zozo to slash its profit outlook in January. Soon after, publicity-loving Maezawa, known for signing up to be the first private passenger on Elon Musk’s SpaceX voyage around the moon, said he was taking a hiatus from Twitter to concentrate on his “real job”.

According to Yuki Kanayama, chief innovation officer at unit Zozo Technologies, the Zozosuit was no failure – just the first iteration of the company’s made-to-measure business.

The next stage for made-to-order services “is still under debate internally” while Zozo concentrates on shoring up its online mall, he told Reuters in an interview.

The dropping of the suit, however, underscores the challenges in making mass-customization a fashion industry reality. Numerous retailers, from startups to giants like Amazon, are pushing forward with body measuring technology including in-store scanners and apps that capture data via the smartphone. None have had break-out success.

To bolster its mall business, Zozo is recruiting engineers to make shopping online more tailored to a user’s preferences as well as to work on areas such as advertising, said Kanayama, who started up fashion tech company Vasily before selling it to Maezawa in 2017.

Zozo Technologies, the firm’s research and development hub, hired just under 100 people in the past financial year, most of them engineers, lifting the unit’s headcount to 280. This year it plans to hire another 100 people or more, also mostly engineers.

“It’s about search. When you have more products, search becomes more difficult, so it’s about things like personalization and discovery – not only things you want but things that get recommended and that you discover.”

How Zozo, which secured a 15 billion yen ($135 million)commitment line from banks in late March, can rebuild its image and finances will be a key focus when it reports annual earnings and guidance for the current financial year on Thursday.

It has said it expects operating profit to have dropped to 26.5 billion yen, down by a third from an earlier estimate and 19 percent below the previous year’s results. Cash and deposits have also fallen sharply, to 8.2 billion yen as of end-December, down by two-thirds compared to nine months earlier.

The company has, however, seen the number of shops on Zozotown climb by roughly a 100 to 1,200 over the past year, as it attracts more inexpensive brands like Shimamura Co Ltd. Zozo also has moved to make discounts less visible to users.

Michael Causton, an analyst at JapanConsuming, describes the Zozosuit as a nice idea but “very badly executed.”

The first version, launched in late 2017, used embedded sensors to upload data via a smartphone but was afflicted with high costs and production problems. Zozo quickly abandoned that approach in favor of an easier-to-manufacture polka-dot version that used a smartphone camera to capture data.

But a bigger problem soon became apparent: customers who received one of the one million bodysuits distributed for free did not order many clothes and some did not even upload their data in the first place.

“It was a hassle for them,” said Kanayama, adding that positive results from test customers ahead of the bodysuit’s launch fed into Zozo’s overly optimistic sales targets.

“That’s a big point of reflection for us,” he said.

Zozo compounded the problems by extending its made-to-order offerings beyond basics like t-shirts to far more ambitious items like business suits, leading to delivery delays and complaints about poor sizing.

Zozo is, however, not going to abandon its bold approach to business, said Kanayama, who like Maezawa, used to be in a rock band and helps cultivate the firm’s unconventional image with his penchant for cowboy boots.

“Zozo will not mature,” he said, dismissing the idea that 2018 represented a rambunctious teenage period for a firm that needed to grow up. “We are still punk.” 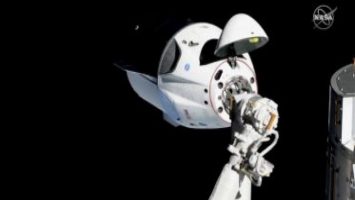 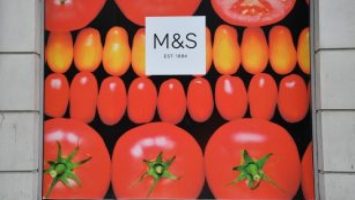