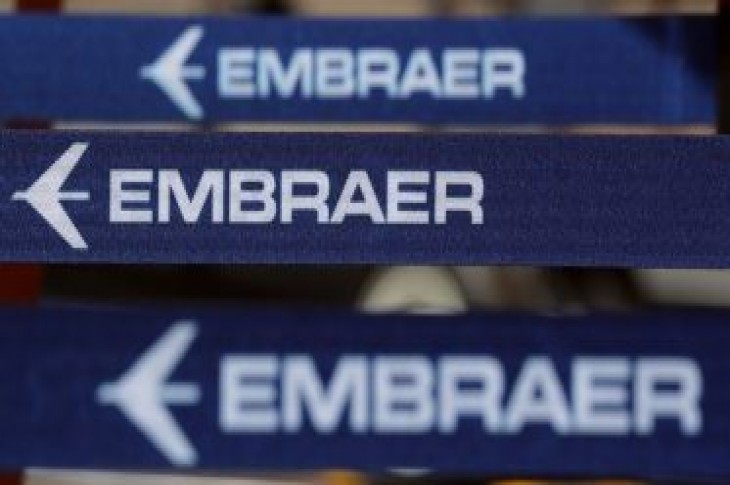 SAO PAULO (Reuters) – Brazilian planemaker Embraer said on Tuesday that a key shareholder meeting to vote on the sale of 80 percent of its commercial aviation business to Boeing Co can proceed as scheduled on Tuesday morning.

On Friday afternoon, a federal judge had suspended the meeting at the request of Embraer’s union, which has aggressively lobbied against the deal, which would have Boeing pay $4.2 billion to Embraer. Foreign shareholders, which own a tiny slice of the company, already overwhelmingly voted to approve the deal.

Last-minute legal twists are common in Brazil. On Monday night, Brazil’s securities regulator denied a similar request to suspend the shareholders meeting, which had been filed by minority shareholders.

Embraer’s union has vowed to protest the meeting, which will take place in the planemaker’s headquarters in the city of Sao Jose dos Campos. The union’s plans prompted Embraer to seek legal restrictions of its own.

A judge sided with Embraer last week, allowing Brazil’s military police to safeguard the planemaker’s premises while the meeting is taking place. 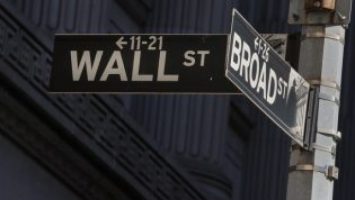 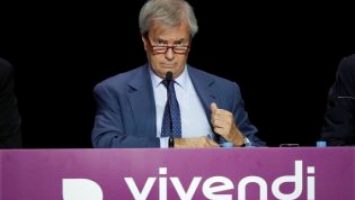