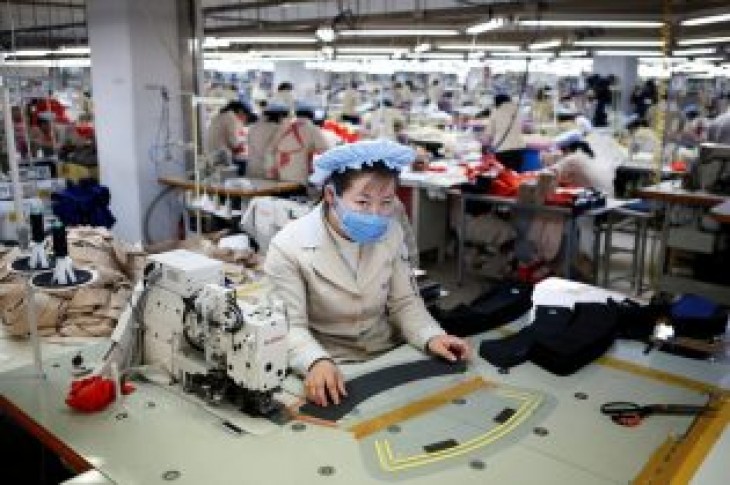 In search of cheap labor, Choi moved his garment manufacturing business to Vietnam, joining around a quarter of the factory owners from the giant Kaesong Industrial Complex who relocated to Vietnam and neighboring Cambodia.

Three years on, Choi and other manufacturers operating in Vietnam say they are struggling to break even due to higher transportation and labor costs and weaker sales.

They hope the upcoming second summit between U.S. President Donald Trump and North Korean leader Kim Jong Un in the Vietnamese capital Hanoi will lead to an easing of sanctions on North Korea and a revival of the Kaesong facility.

“We were abandoned, then given false hopes, but nothing really changed,” Choi, president of garment maker DMF, told Reuters at his Hanoi office.

So far, warming ties between South and North Korea, and last year’s historic first summit between Kim and Trump in Singapore had yet to bear fruit, Choi said.

“I hope to see a real change from this summit.”

The Trump administration has previously said there would be no easing of sanctions until North Korea completely relinquishes its nuclear arsenal.

But a week before his second summit with Kim, Trump signaled a possible softening of stance, saying he would love to be able to take sanctions off if there is meaningful progress on denuclearization.

South Korean President Moon Jae-in, who held multiple summits with North Korea’s Kim last year, told Trump on Tuesday his country was willing to open economic engagement with the North as a “concession” if it will hasten Pyongyang’s denuclearization.

Kaesong is among the top projects North and South Korea are expected to discuss, along with rail links and a mountain tourist center.

A group of former Kaesong factory owners said they considered coming to Vietnam during the second Trump-Kim summit to campaign for resumption of the Kaesong park. They decided against it because summit host Vietnam is sensitive to political demonstrations or protests, they said.

Communist Vietnam, which like North Korea fought a war against the United States and retains tight controls over its people and economy, has been touted as a potential role model for Pyongyang to follow.

A series of reforms undertaken in the 1980s and 1990s paved the way for Vietnam re-enter the global market and become one the region’s fastest growing economies.

At his Kaesong factory, Choi employed about 600 North Koreans to produce jeans and golf trousers for South Korean companies including Samsung Group’s fashion affiliate. He paid them a monthly wage of around $200, including overtime pay.

After the closure, Choi set up a new garment-making joint venture near Hanoi with a Vietnamese partner.

There, local workers received holiday bonuses and insurance coverage on top of around $300 a month.

After losing some buyers since the Kaesong closure, sales are down by around half and Choi said his company has posted losses for two years in a row.

“I am fighting a life and death battle here trying not to make any more losses, so my business stays afloat until the days that Kaesong reopens and I can go back.”

At its height, Kaesong employed 55,000 North Korean workers in South Korean-owned factories, turning out everything from toys to textiles and electronics for markets in the South.

The plant generated as much as $100 million a year in much-needed hard currency for isolated North Korea.

About 14 percent of the companies operating at Kaesong have gone out of business since the shutdown, according to an April 2018 survey by the Korea Federation of small and medium-size enterprises. Nearly all of the former Kaesong factory owners wish to return to North Korea, the survey showed.

However, some of the largest South Korean conglomerates lost out heavily in the North when the previous round of inter-Korean reconciliation in the early 2000s ended.

They now have massive manufacturing operations in Vietnam and appear less interested in ditching the Southeast Asian nation for North Korea.

Tech giant Samsung Electronics Co Ltd, which makes smartphones and home appliances in Vietnam, accounts for about 23 percent the country’s total exports, according to the Korea Trade-Investment Promotion Agency. South Korea is the biggest foreign investor in Vietnam.

“Sanctions on North Korea are still in place and we are not even in a position to review a possibility in North Korea until there is an assurance of fairly low political risks,” a senior official at a large South Korean conglomerate said, asking neither he nor his company be identified due to the sensitivity of the matter.

Two officials at other South Korean conglomerates, who also asked for anonymity, said despite the government’s drive for economic cooperation with the North, they are not seriously considering cross-border business yet.

But some smaller business owners say for them, North Korea is a matter of survival.

Lee Jong-duk moved his lingerie manufacturing business to Ho Chi Minh City in Vietnam three years ago after he was forced out of Kaesong. Now, sales are only 60-70 percent of what he used to make in the North due to smaller output in Vietnam and fewer clients, and wages are 30 percent higher.

“It’s not just the money. We speak the same language with North Koreans and it was much easier to train them,” Lee said. “Having been in Vietnam for three years now, I can say there is no place like Kaesong.” 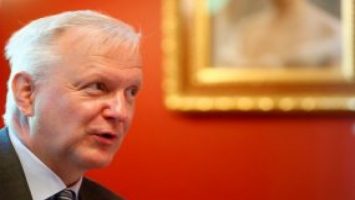 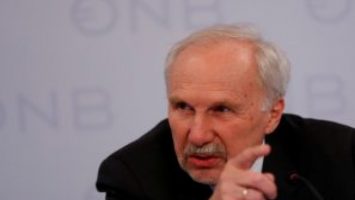