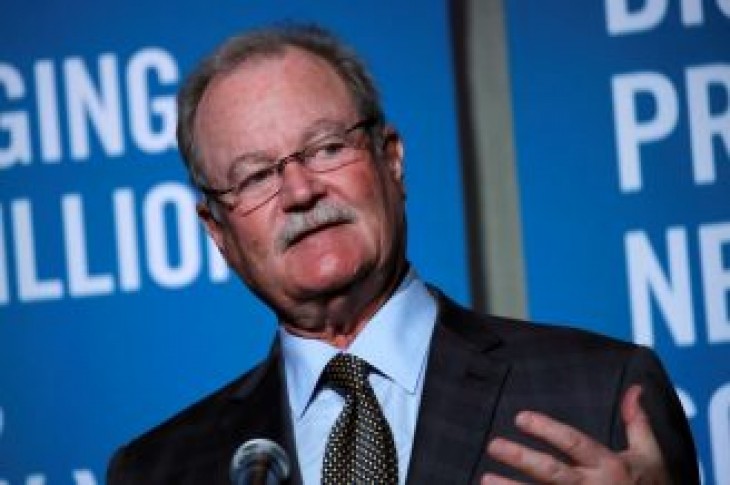 Asked to comment on the recent nonbinding vote by shareholders to approve his compensation package, Duperrault said, “I have to earn my living.” He added, “As the performance improves, then we’ll see how the vote is next year.” He spoke on the sidelines of an S&P Global Ratings insurance conference in New York.

Duperreault, known in the insurance industry as a turnaround expert, joined AIG in May 2017 to boost the company’s performance.

The nonbinding resolution to endorse the firm’s executive compensation received support from just 55% of votes cast, according to a May 21 securities filing by the company. That was far below the norm of 90% or more for U.S. stock issuers.

Influential proxy advisory firms Institutional Shareholder Services (ISS) and Glass Lewis had advised shareholders to vote against compensation packages for the insurer’s top executives, arguing in recent reports that AIG’s top executives get paid too much compared with the company’s performance.

In the first quarter, AIG showed signs of improvement after years of losses. It beat Wall Street expectations, with its general insurance business posting an underwriting profit for the first time since the 2008 financial crisis.

As of Wednesday’s close AIG shares had climbed 14% since the company announced first-quarter results on May 6.

AIG said in an April proxy filing that it undertook a “robust review” of its compensation program after its 2018 annual meeting. At that meeting, just 62% of shareholders approved a $43.1 million pay package that the board gave Duperreault when he joined the company in 2017.

The company had said it increased transparency about compensation and revised its incentive compensation program, among other changes, in response to investors’ concerns.

Duperreault said that engagement with shareholders is normal for the company. “We’re always talking to our shareholders,” he said. “We’re not increasing it because of this and we’re not decreasing it.” 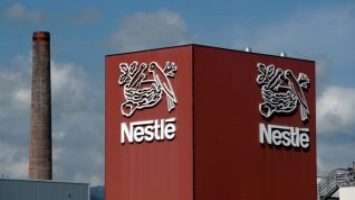 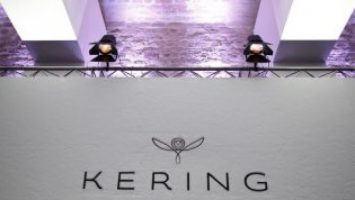