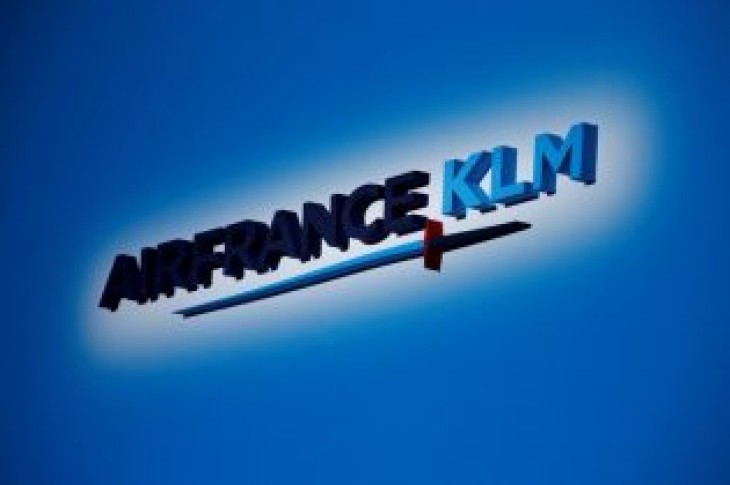 AMSTERDAM/PARIS (Reuters) – Shares in Air France-KLM fell sharply on Wednesday after the Dutch government said it would take a 14 percent stake in the airline, highlighting tensions between France and the Netherlands over control of the company.

Air France-KLM shares were down by 11 percent by 0855 GMT which analysts said reflected worries that governments’ competing interests may run contrary to those of investors.

Late on Tuesday, Dutch Finance Minister Wopke Hoekstra announced the Netherlands had taken a 12.7 percent stake for 680 million euros ($774 million) and aimed to increase that to about 14 percent, to counterbalance the French government’s stake in the group.

The move, which took the French by surprise, came weeks after a confrontation between the Dutch government and the company’s French-dominated executive board over waning Dutch influence.

Although Air France and KLM merged back in 2003, the KLM subsidiary has always maintained an independent corporate structure within the group.

With the backing of the Dutch government, the KLM subsidiary has balked at attempts by Air France-KLM group’s new Canadian CEO Ben Smith to move toward deeper integration.

Liberum analysts said that while the stake-building by the Dutch government appeared to have supported the share price over recent days, hopes that the French government would eventually sell its shares now look unjustified.

“We view this development as negative,” they wrote. “Government interference is unwelcome and likely to be contrary to investors’ interests.

“SEAT AT THE TABLE”

CEO Smith traveled to the Netherlands for a reportedly uncomfortable meeting with Finance Minister Hoekstra before an Air France board meeting on Feb. 19..

Sources close to KLM said Smith’s dismissive attitude toward Dutch government concerns about the importance of Amsterdam’s Schiphol Airport in the group’s future may have played a role in the government’s decision to act.

Hoekstra said buying the stake was a “fundamental step toward protecting Dutch interests”, at a news conference called at short notice on Tuesday night in the Hague.

“Buying this stake ensures we have a seat at the table.”

French Finance Minister Bruno Le Maire said he had not been informed in advance of Dutch plans, and added it was essential for Air France-KLM to be “managed without national public interference.”

The group has trailed rivals Lufthansa and British Airways on profitability, held back by restrictive French union deals and strikes that last year wiped 335 million euros off earnings and forced out its CEO. 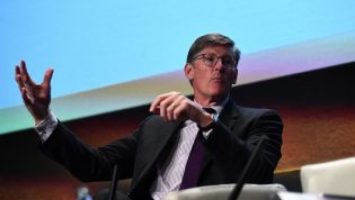 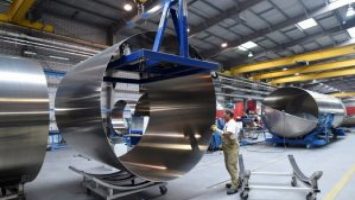