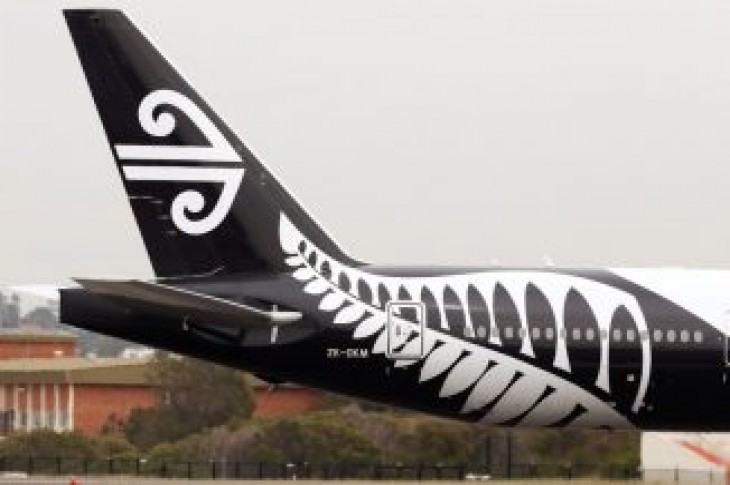 WELLINGTON (Reuters) – Air New Zealand said on Monday it was ending a longstanding ban on staff having visible tattoos after facing criticism that the policy discriminated against Māori employees.

Some New Zealanders with indigenous Māori heritage wear tattoos on their face or arms that represent their genealogy and are culturally sacred. But uniform rules at the national carrier restrict them from applying for roles such as flight attendant.

Many culture and rights advocates said the policy was discriminatory and noted that Air New Zealand draws on the Māori language in its marketing campaigns and uses a fern-like symbol known as a ‘koru’ in its logo and on the tail of its planes.

Air New Zealand chief executive Christopher Luxon said the policy was being dropped and non-offensive tattoos would be allowed.

“In conversations we’ve had with customers and our own people domestically and overseas in the past five months, it’s clear that there is growing acceptance of tattoos in New Zealand, particularly as a means of cultural and individual expression,” Luxon said in an emailed statement.

“That’s a shortcoming of the embracing of Māori culture and other cultures by organizations only so far as it’s profit-making … that makes it particularly egregious for Māori,” she told Reuters.

“When there are policies which seek to extinguish the visual representation of that practice it’s quite hard-hitting,” she said. 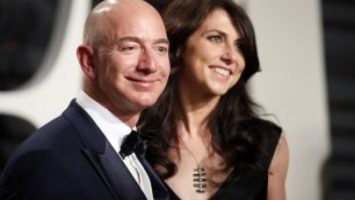 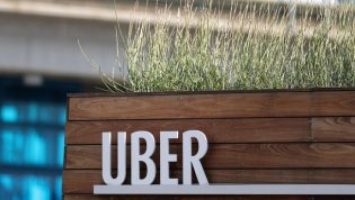