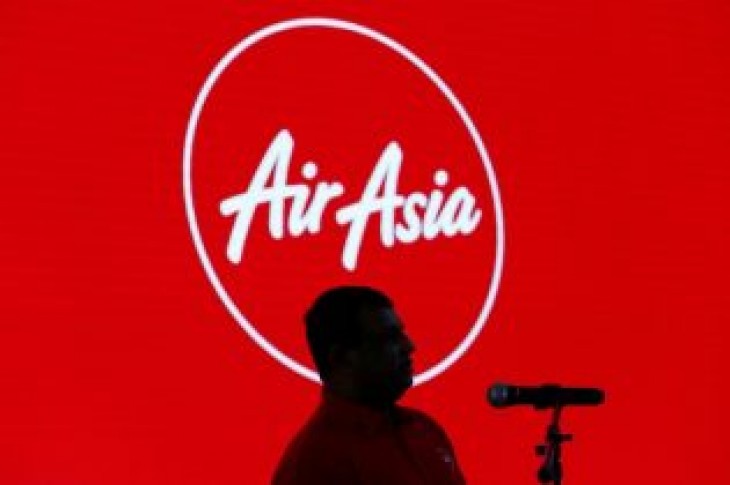 (Reuters) – Malaysian low-cost carrier AirAsia is in negotiations to buy a proposed new longer-range version of the best-selling Airbus A321 passenger jet, two people familiar with the matter said.

Airbus has begun tying up customers for the A321XLR ahead of a possible formal announcement of the modified version at the Paris Airshow in June, though the timing of any deal between Airbus and AirAsia remains unclear.

AirAsia is one of the European planemaker’s biggest customers with 100 A321neo and 232 smaller A320 jets in service and another 270 on order, according to Airbus data as of the end of April.

Long-haul affiliate AirAsiaX also has 66 wide-body A330neo jets on order and announced last year it would expand the order to 100 A330neo jets worth some $30 billion at list prices.

But the group is now reported to be considering converting part of that order into long-range versions of the smaller A321.

Airbus aims to launch the plane with at least 200 orders, industry sources say.

AirAsia co-founder Tony Fernandes has placed several orders at annual air shows after taking negotiations down to the wire, but it is not yet known whether a deal to buy the A321XLR can be agreed in time for the June 17-23 Paris event.

Sales chief Christian Scherer has said Airbus is seeing more demand for longer-range versions of medium-haul jets like the A321, blurring boundaries with bigger jets.

Boeing is trying to fill a wider segment that includes the A1321XLR’s target routes with a new twin-aisle plane with even more range, but has toned down public discussion of the plan as it focuses on restoring its grounded 737 MAX to service. 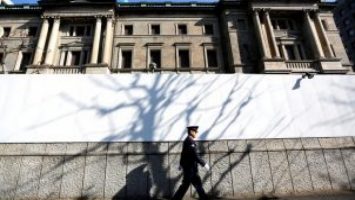