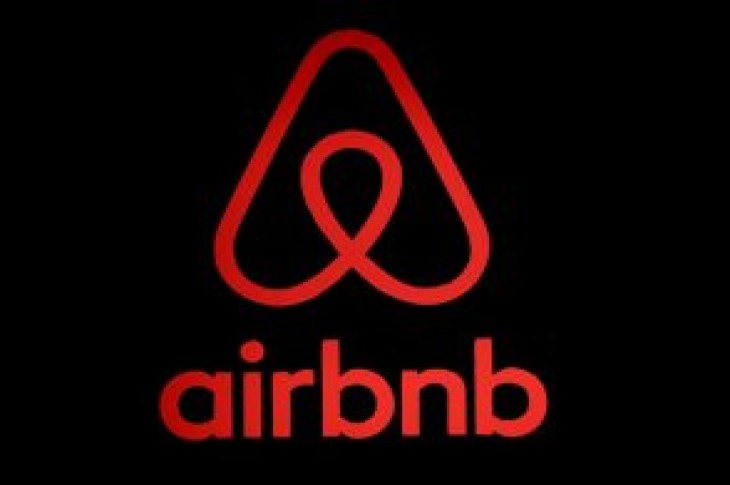 SAN FRANCISCO (Reuters) – Airbnb is preparing to add transportation options to its line-up of travel services, as the online company seeks to find new areas of growth outside its original home-renting business.

Airbnb said on Thursday it had hired Fred Reid, a veteran executive from the airline industry, as its global head of transportation, marking the company’s most definitive step yet toward executing a plan more than two years in the works.

At an event in Los Angeles in late 2016, Airbnb unveiled its efforts to become a full-service travel website, and hinted at plans to include transportation services travelers could reserve at the same time they booked a home.

Since that event, Airbnb has added offerings of guided tours and activities, restaurant reservations, luxury vacation homes and traditional hotels.

Chief Executive Brian Chesky said plane ticketing would not be added to the list.

“I’m not interested in building our own airline or creating just another place on the internet where you can buy a plane ticket, but there is a tremendous opportunity to improve the transportation experience for everyone,” Chesky said in emailed comments.

Airbnb did not specify what that would entail, but a person familiar with the company’s plans said that it would partner with transportation providers so they could offer their services. That could include anything from a tour bus operator to a taxi fleet, tuk-tuk driver or river boat guide.

This steady expansion by Airbnb, which started as a website where homeowners could make some cash renting spare rooms, is a bid to become a one-stop travel service for more mainstream sightseers.

The new business lines are critical for Airbnb to continue growing even as its original home-booking business slows, hindered by regulations that have capped short-term rentals in urban areas such as San Francisco and New York City. Airbnb has been blamed for exacerbating home prices in congested housing markets.

The aim is for travelers to book every part of their trip on Airbnb, with the company getting a cut of each transaction, buoying its revenue. Airbnb is planning an initial public offering this year, and investors will be focused on growth when they decide how to value the company.

Reid comes to Airbnb after leading the autonomous air taxi division of Kitty Hawk, and following stints as CEO of Virgin America and president of Delta Air Lines and German airlines group Lufthansa. 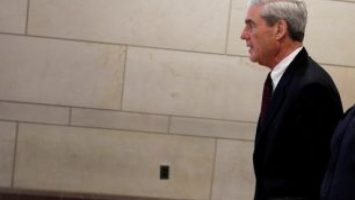 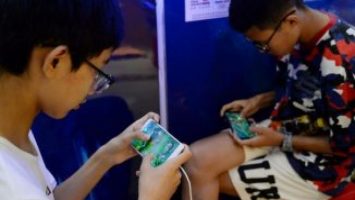