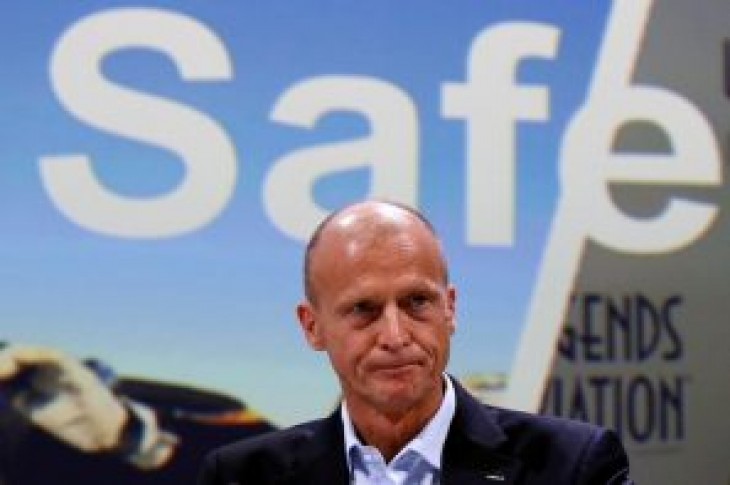 By showing “a kind of moral superelevation” on arms exports, Germany was frustrating Britain, France and Spain, Enders told Reuters, adding that without a common European approach Airbus could consider manufacturing German-free products.

German restrictions on arms exports to non-EU or NATO countries have been a thorn in bilateral co-operation for years because of the historical objections of the Social Democrats, junior partners in Chancellor Angela Merkel’s ruling coalition.

Berlin can stop exports of arms that include parts made in Germany under existing arrangements.

“Yes, the French and Germans are apparently talking about it and trying to find a new regulation … But at the moment there are no results,” Enders told Reuters in an interview.

“It has been driving us crazy at Airbus for years that when there is even just a tiny German part involved in, for example, helicopters the German side gives itself the right to, for example, block the sale of a French helicopter,” he added.

Much to France’s irritation, Germany decided unilaterally last October – following the assassination of Saudi journalist Jamal Khashoggi in Istanbul – to suspend arms sales to Saudi Arabia, its second largest market in the world after Algeria.

That decision has blocked the export license for the sale of the Meteor long-range air-to-air missile, which is supposed to equip the Saudi Air Force Eurofigher Typhoon.

The Meteor is assembled by European leader MBDA, a subsidiary of Airbus, BAE Systems and Leonardo, while its propulsion system and its warheads are manufactured in Germany.

A future warplane system launched this week by Paris and Berlin and a plan for a tank of the future could also be compromised if Berlin does not adapt its policies, French diplomatic and military sources warned.

“We Germans should not pretend that we are more moral than France or more politically far-sighted than Great Britain in terms of human rights policy.”

A French government official said on Friday that the two countries had exchanged letters on the subject as was normal procedure, but that work was still ongoing.

“On the fundamentals on both sides we’ve expressed our desire to resolve this problem. The work is still ahead of us,” the French official said.

Enders said Germany needed to secure common arms regulations if it wanted to push ahead with plans for a European defense policy.

“It is to some degree a litmus test as to how serious the Germans are about common defense and close Franco-German cooperation,” he said. 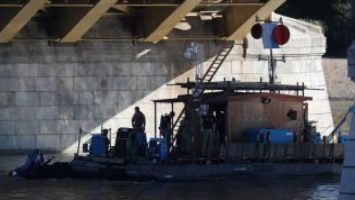 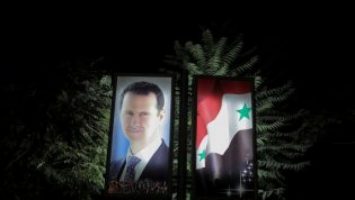