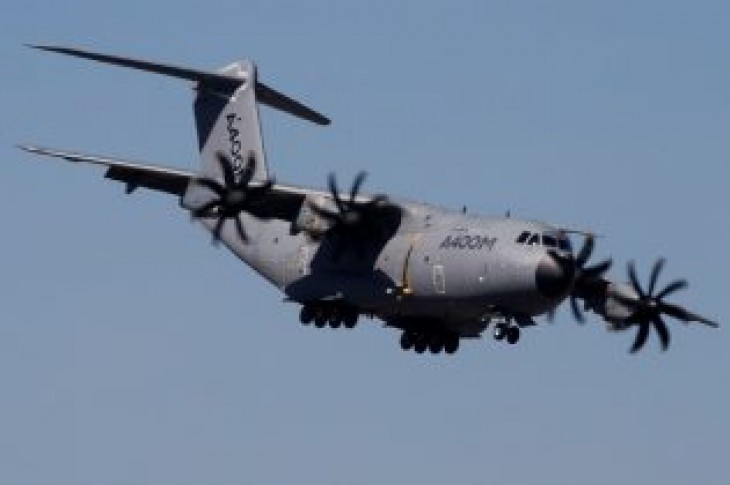 PARIS (Reuters) – Airbus said on Friday it had signed an agreement with European buyer countries for a revised contract for its delayed A400M military transporter plane.

Reuters reported on Thursday that the parties had reached an agreement on a new contract.

Under the new financial terms, it said the partners agreed on the implementation of a revised financial retention mechanism which is the amount of cash that buyer countries can hold back while waiting for delayed deliveries.

“On the basis of this contract amendment signature, Airbus is fully committed to continue on this positive path and to providing its A400M current and future customers with the most powerful and technologically advanced military transport aircraft available on the market,” said Dirk Hoke, Chief Executive Officer of Airbus Defense and Space. 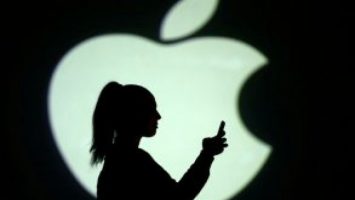 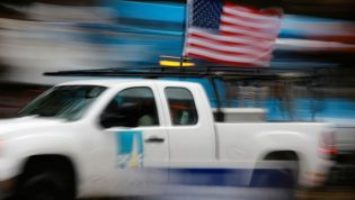