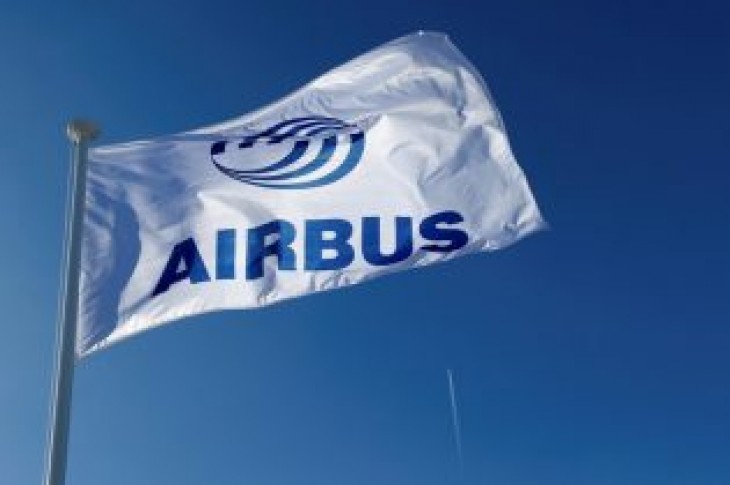 LONDON (Reuters) – Airbus said on Sunday it would have to make “difficult decisions” about future investment if Britain crashes out of the European Union without a deal, adding it had already spent tens of millions of euros in preparations.

“There is no such thing as a managed ‘no deal’, it’s absolutely catastrophic for us,” senior vice president Katherine Bennett told the BBC’s Andrew Marr.

“Some difficult decisions will have to made if there’s no-deal (…) we will have to look at future investments.”

She said Airbus had already spent “tens of million of euros” on preparing for Brexit, for example on stockpiling parts and securing IT systems. 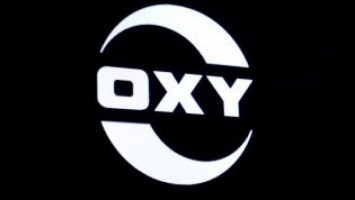 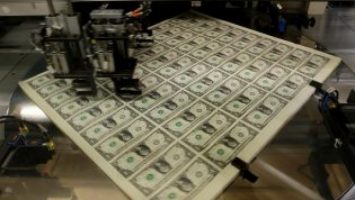