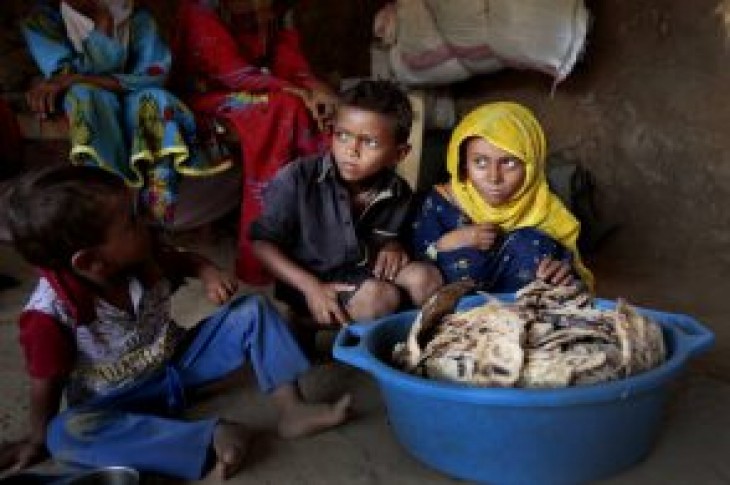 An airstrike on a remote hospital in Yemen has killed at least seven people, including four children. According to reports, the missile struck a gas station near the entrance of a hospital in northwest Yemen on Tuesday. A health care worker and a security guard are among the dead.

Eight others were also injured, and two people are still missing.

In a statement, the Save the Children charity called the attack a “breach of international law.” The charity’s CEO noted the hospital is one of many providing life saving aid to children in “the worst place on earth to be a child.”

While it’s unclear who was behind the attack, Houthi rebels have accused a Saudi-led coalition of carrying out the strike. 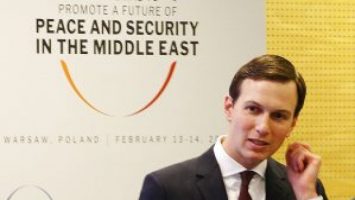 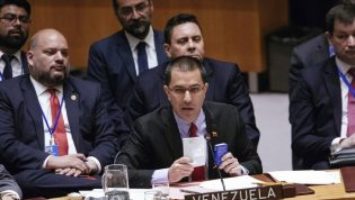