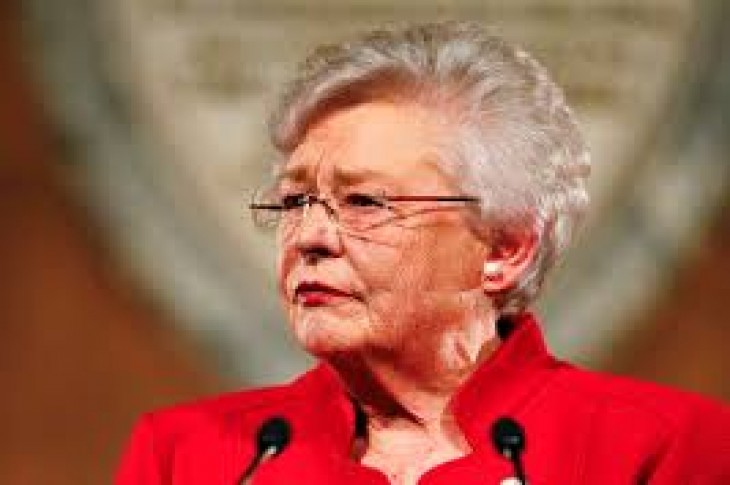 An Alabama bill, which would require castration for certain child sex offenders, is awaiting signature by the governor.

The decision is up to Republican Governor Kay Ivey on whether criminals convicted of sex crimes against a minor under the age of 13 should be required to be chemically castrated in order to be released from prison.

FILE- In this Jan. 9, 2018, file photo, Alabama Gov. Kay Ivey delivers the annual State of the State address at the Capitol in Montgomery, Ala. (AP Photo/Brynn Anderson, File)

The criminal would even be required to pay for the procedure, and their refusal would constitute a violation of parole.

The bill’s sponsor argues this will make criminals think twice, and could lead to a reduction in child sex crimes.

However, it will likely be challenged under the Eighth Amendment, which prohibits cruel and unusual punishment. 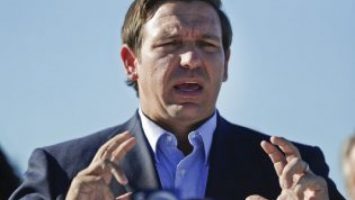 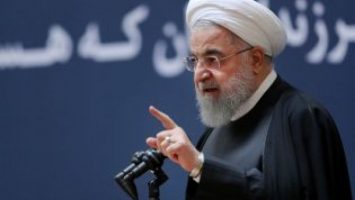