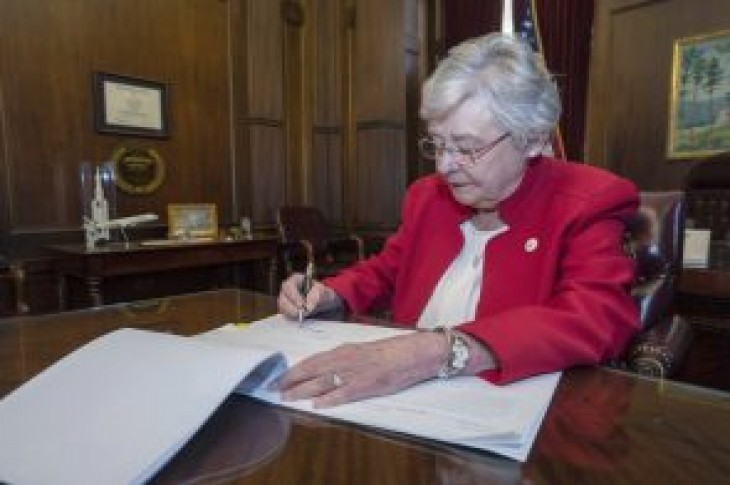 Sex offenders in Alabama will now be chemically castrated prior to their release. Governor Kay Ivey signed a bill Monday, requiring the process to be administered to anyone convicted of a sex offense against a child under 13-years-old.

Chemical castration is done through medication, either tablets or injection, and takes away the sexual drive of the person taking it. Both chambers of Alabama’s legislature approved the bill last month. However, the use of chemical castration is internationally controversial.

This photograph released by the state shows Alabama Gov. Kay Ivey signing a bill that virtually outlaws abortion in the state on Wednesday, May 15, 2019, in Montgomery, Ala. (Hal Yeager/Alabama Governor’s Office via AP)

Even some members of the Alabama legislature have come out against the measure, saying it violates human rights.

“I argued and debated this particular bill because I felt that it was far-reaching to the extreme,” said State Rep. Juandalynn Givan, (D) Birmingham.” You have to deal with the mind of a predator, you don’t worry about the physical body parts, you have to deal with what makes them do what they do when they do it.”

If a person stops taking the drug, the effects can be reversed. However, according to the law, if an offender stops taking the medication they will be considered to be in violation of parole and will be returned to custody. 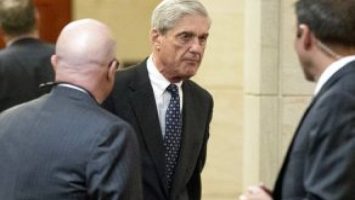 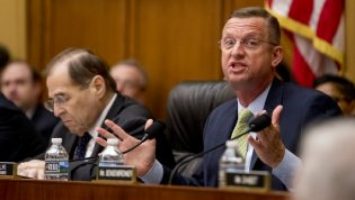