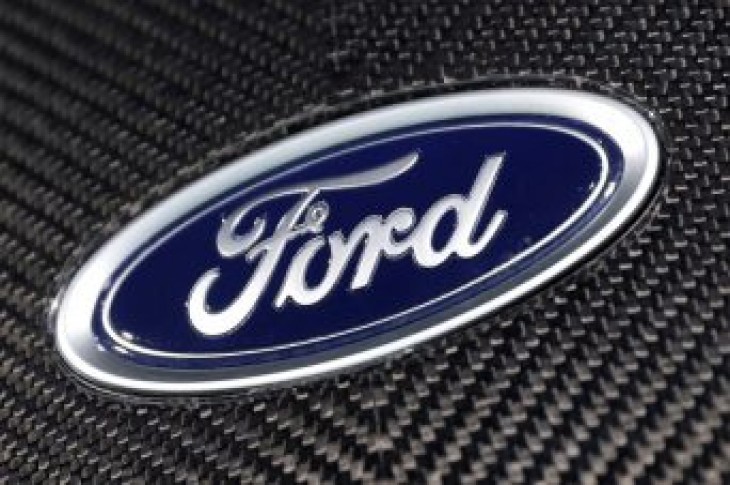 The jury awarded $100 million in punitive damages and the rest in compensatory damages after finding on Friday that the 1998 Ford Explorer did not meet Ford’s own safety guidelines and that Ford “acted wantonly” in designing the vehicle, according to a court document seen by Reuters and lawyers for plaintiff Travaris “Tre” Smith.

Smith was riding in the SUV when its driver swerved to avoid an animal and the vehicle rolled over twice, attorneys at law firms Beasley Allen and Gamble, Gamble, Calame and Jones said in a statement.

Ford said it plans to appeal. “Our sympathy goes out to Travaris Smith and his family. At the same time, we disagree with the jury’s conclusion in this case as well as with a series of rulings by the Alabama court that kept the jury from hearing critical evidence – and will appeal,” Ford spokeswoman Monique Brentley said in a statement to Reuters.

Ford said it has redesigned the Explorer since 1998. 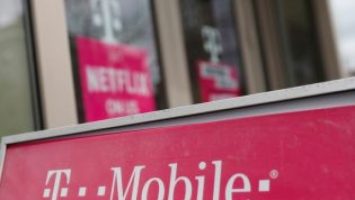 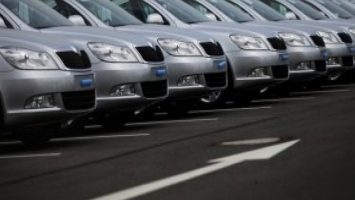