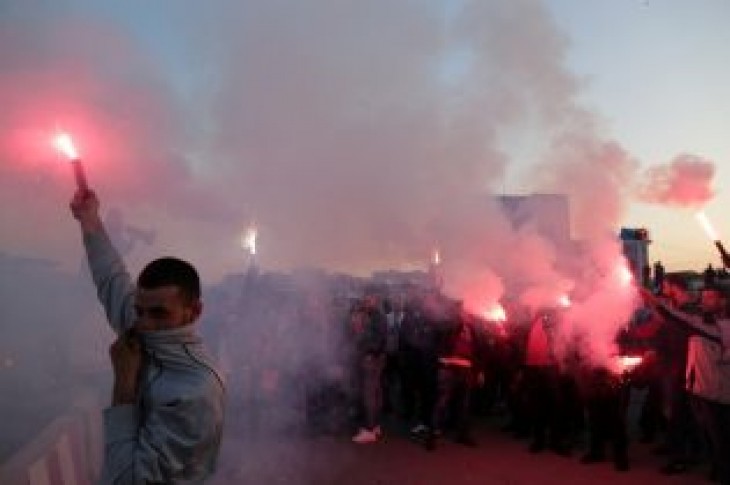 TIRANA (Reuters) – Several thousand supporters of Albania’s opposition parties blocked national roads in a dozen towns on Thursday evening, the latest in three months of protests to try to push the government to accept snap elections.

The opposition, alleging fraud in the 2017 parliamentary elections, has staged rallies and cut its ties to parliament to press for early polls, but the government of Prime Minister Edi Rama has dismissed the allegations.

The European Union and the United States have called the government legitimate and have urged the opposition to return to parliament and take part in local elections on June 30.

The leader of the main opposition Democratic Party, Lulzim Basha, speaking on Thursday to a meeting of his allies with media analysts, said Rama should step down, then his party would talk to the ruling Socialists about setting up an interim government to prepare free and fair elections.

The protests are taking place two months ahead of a decision by European Union member states whether to approve the start of accession negotiations with Albania and North Macedonia.

“I call on our European and international friends not to punish Albania,” Basha told a rally in Elbasan, central Albania, referring to the pending EU decision. “There will be no elections without the country’s opposition. There will be no false election process,” he added.

The demonstrators removed roadblocks after the largely peaceful protests.

The Socialists have said the June 30 local elections will go ahead even if the Democrats do not take part. The Democrats have not yet registered for the polls, while a splinter group from their ranks has created its own party and will be running. 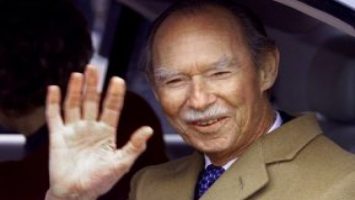 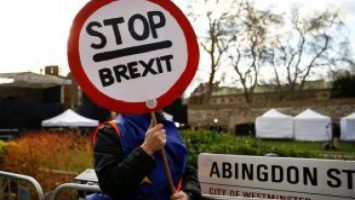