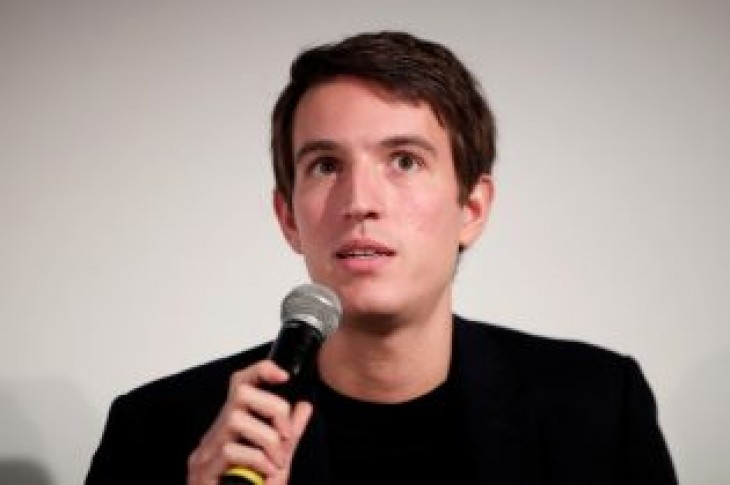 Luxury tycoon Bernard Arnault, whose Groupe Arnault owns a 5.46 percent stake in Carrefour, resigned from the board on April 15, the statement said.

Alexandre will serve the remainder of his father’s term until the end of the general shareholders’ assembly in 2020.

Carrefour did not say why Bernard Arnault had decided to resign from the board. 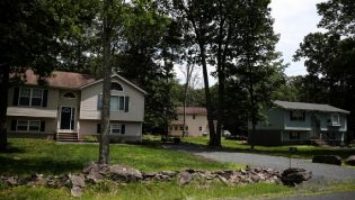 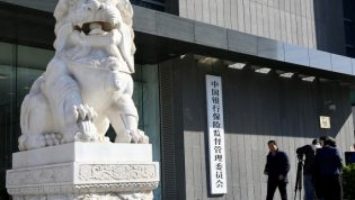