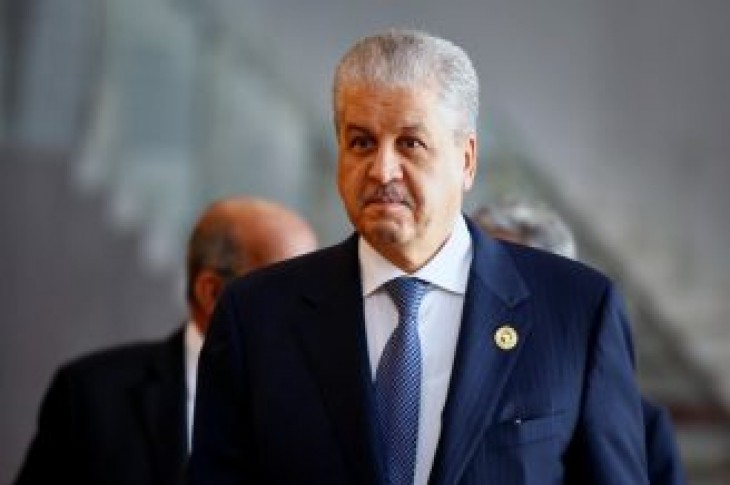 Sellal is one of the closest associates of former President Abdelaziz Bouteflika to be detained since protests broke out in February, demanding the prosecution of people the protesters regarded as corrupt.

Sellal, who served as prime minister and Bouteflika’s campaign managers several times, is under investigation over “dissipation of public funds”.

On Wednesday, the same court had ordered the detention of another former prime minister, Ahmed Ouyahia, for alleged involvement in corruption, including “awarding illegal privileges and dissipation of public funds”.

A judge at the supreme court confiscated the passport of former transport and public works minister Abdelghani Zaalane and ordered him to show up at the court once a month, state TV reported on Thursday, after saying on Wednesday he was detained.

Bouteflika stepped down on April 2 under pressure from the army, which is now the main decision-maker. Its chief of staff, Ahmed Gaed Salah, has urged the courts to speed up prosecution of people suspected of involvement in corruption.

Bouteflika’s youngest brother, Said, and two former intelligence chiefs have been placed in custody by a military judge for “harming the army’s authority and plotting against state authority”.

Several prominent businessmen, some of them close to Bouteflika, have been detained pending trial.

Protesters are now seeking the departure of interim President Abdelkader Bensalah and Prime Minister Noureddine Bedoui, both seen as part of the elite that has ruled the North African country since independence from France in 1962.

Authorities have postponed a presidential election previously planned for July 4, citing a lack of candidates. No new date has been set for the vote. 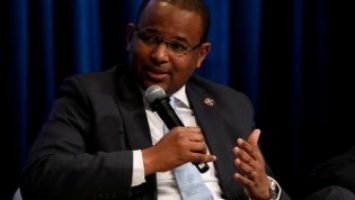 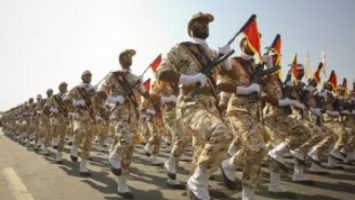