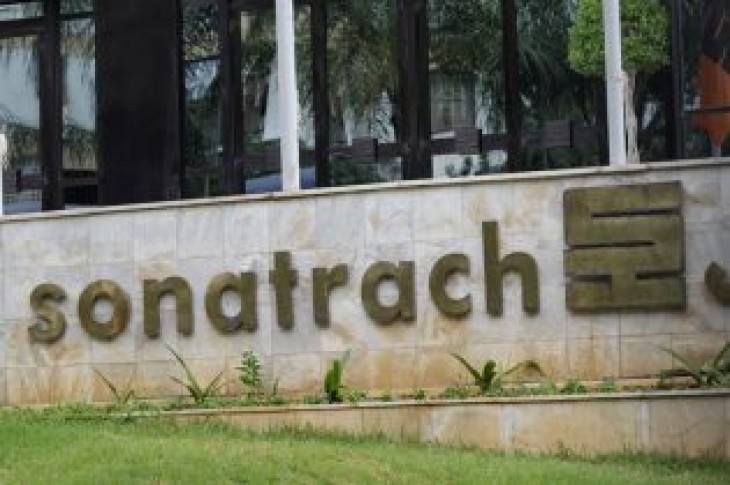 ALGIERS (Reuters) – Algeria’s interim president has sacked Abdelmoumene Ould Kaddour as the chief executive of state energy company Sonatrach, state TV said on Tuesday, creating uncertainty for investors who had started to return to the oil and gas producer.

The move casts doubts on whether deals Sonatrach had been working on will go ahead, such as plans to set up a trading joint venture with foreign firms.

Only last week, Kaddour, a U.S.-trained engineer, had said the company would hold talks this week with U.S company Chevron Corp, which last week agreed to buy Anadarko, to discuss a shale gas and oil production partnership

Kaddour had been close to former President Abdelaziz Bouteflika, who had put him in charge of overhauling Sonatrach in March 2017 after years of management upheaval, fraud scandals and red tape had deterred foreign investors.

He is the latest departure of top officials and business leaders who had been close to Bouteflika, who stepped down three weeks ago after mass protests calling for a break with the ruling elite.

Hachichi, the new CEO, had been promoted by Kaddour. Hachichi, 55, has spent most of his career at Sonatrach in the exploration and production business. Analysts said Kaddour paid for his close ties to Bouteflika, not because of the strategy he implemented, which was about to start giving some results.

The North African oil giant is an important source of energy for European states trying to reduce dependence on Russia and it also funds a large part of Algeria’s budget.

Algeria’s oil output is estimated at around 1 million barrels per day, and it produces 135 billion cubic meters of gas per year, according to Sonatrach’s figures.

In March industry sources said talks between Exxon Mobil Corp and Algeria to develop a natural gas field in the North African country had stalled because of unrest that broke out on Feb. 22.

Mass protests have continued since Boutefliak’s departure as protesters have called for the removal of the elite that has governed Algeria since independence from France in 1962, and the prosecution of people they see as corrupt. 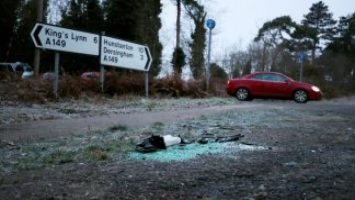 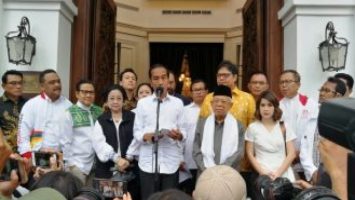