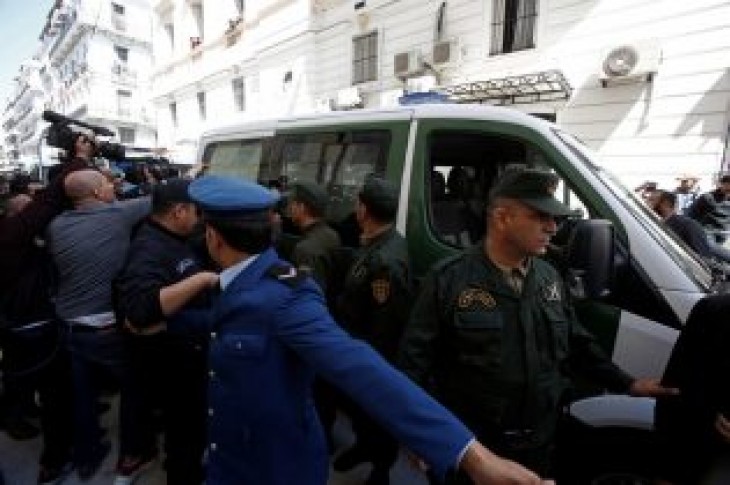 Bouteflika quit on April 2 after mass protests against his two-decade rule, in which protesters accused him of allowing widespread corruption in the Algerian political elite.

Army Chief Ahmed Gaid Salah played a role in Bouteflika’s resignation by calling for him to be removed from office, and has since called for a crackdown on corruption.

(This story has been refiled to correct day in first paragraph to Tuesday from Monday.) 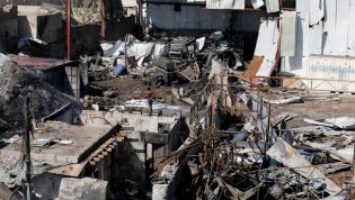 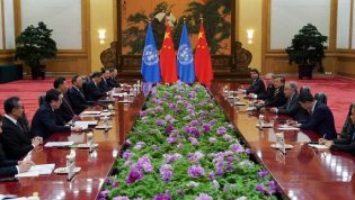