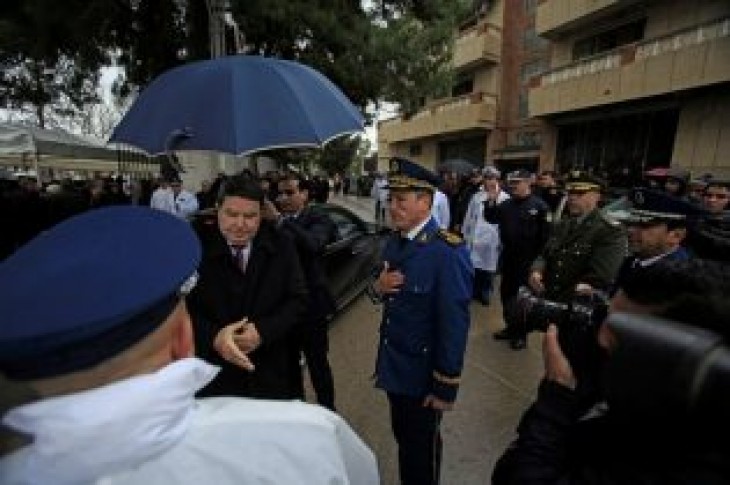 Hamel, who was sacked as police chief in June last year, is suspected of involvement in “illegal activities”, the channel said. 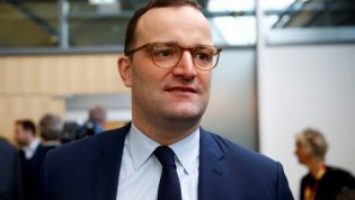