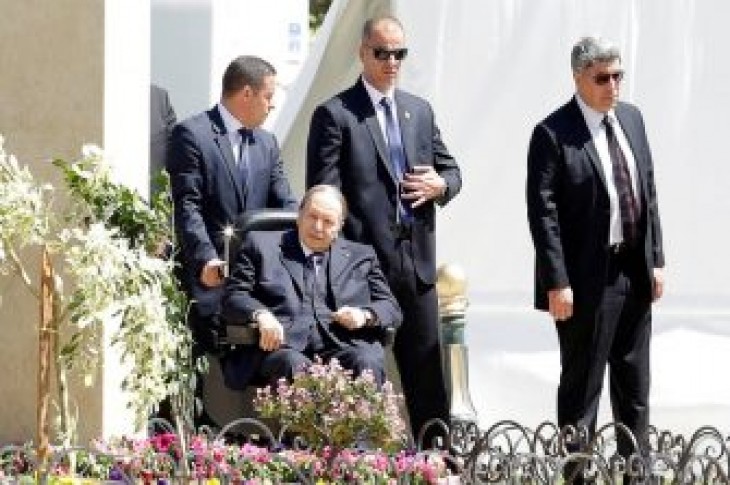 Bouteflika, 81, who has been in office since 1999 but has been seen in public only rarely since suffering a stroke in 2013 that confined him to a wheelchair, is likely to win a fifth term as the Algerian opposition remains weak and fragmented.

He will still need to make a formal announcement, probably in a letter that will be read on his behalf, before March 3.

“We at the FLN we have decided to pick Bouteflika as our candidate for the April presidential election. Let’s be ready for the campaign,” Bouchareb told about 2,000 supporters at a sports stadium in Algiers.

“We have chosen him because we need continuity and stability,” he added.

Bouteflika’s poor health had led to months of uncertainty about whether he would stand for election again.

His re-election would offer short-term stability for the elites of the FLN, the army and business tycoons, and postpone a potentially controversial succession.

But the president will need to find a way to connect with the North African country’s young population, almost 70 percent of which is aged under 30.

The OPEC oil producer is a key gas supplier to Europe and a U.S. ally in the fight against terror in the Sahel region.

Bouteflika is part of a thinning elite of the veterans who won independence from France in the 1954-62 war and have run Algeria ever since.

In December, flu meant he was unable to meet Saudi Crown Prince Mohammed bin Salman, in Algiers for a two-day visit.

His last meeting with a senior foreign official was during a visit by German Chancellor Angela Merkel on Sept. 17. An earlier meeting with Merkel and a meeting with Italian Prime Minister Giuseppe Conte were both canceled.

Algeria avoided the major political upheaval seen in many other Arab states in the past decade but has experienced some protests and strikes. Unemployment remains high, especially among young people, many of whom have left the country to seek better wages and living conditions.

The economy has improved over the past year as oil and gas revenues have picked up, allowing authorities to ease austerity measures imposed when they halved between 2014 and 2017.

Oil and gas earnings account for 60 percent of the budget and 94 percent of export revenues. But Algeria has around $80 billion of reserves and almost no foreign debts.

Bouteflika remains popular with many Algerians, who credit him with ending the country’s long civil war by offering former Islamist fighters amnesty.

Supporters say his mind remains sharp, even though he needs a microphone to speak. The opposition says he is not fit to run again and several candidates, including a retired general, have said they will challenge Bouteflika.

The government has said it wants to diversify the economy away from oil and gas, but there has been resistance from those within the ruling elite to opening up to foreign investment.

That has left the economy dominated by the state and firms run by business tycoons. 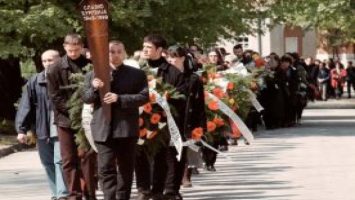