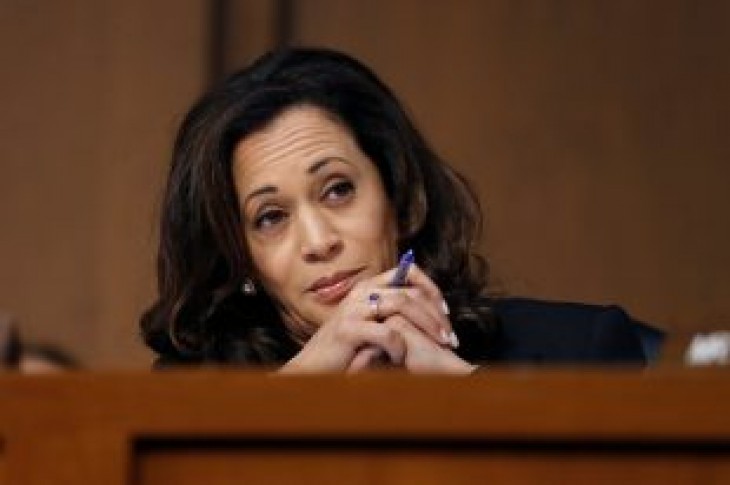 Kamala Harris is trying to steal the spotlight, while entering an already crowded Democrat ring in the upcoming 2020 elections. However, a ghost from her past may be coming back to haunt her.

Harris allegedly had an extramarital affair with San Francisco’s former mayor — Willie Brown — over 20-years ago. That’s according to Brown himself.

As mayor, Brown left behind a legacy of steep and enduring tax hikes, and is credited as a major contributor to San Francisco’s homelessness problem. Brown’s many affairs were also reportedly well known for years by California’s political elite, drawing attention to his habit of cronyism among members of his inner circle. This is something Harris seemed to use to her advantage.

According to Brown in a recent op-ed, he appointed Harris to two high level positions during her early career. Once to the California Unemployment Insurance Appeals Board, and again to the California Medical Assistance Commission. Brown was also reportedly key to helping Harris gain the support of wealthy campaign donors during her run for San Francisco district attorney in the early 2000’s.

When questions began to swirl over her impartiality, Harris has become keen to distance herself from the former mayor.

With her sights now on the presidency, its left many wondering what kind of tactics she’ll employ during her campaign.

In Willie Brown’s own words “that’s politics for ya.” 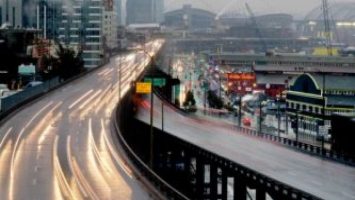