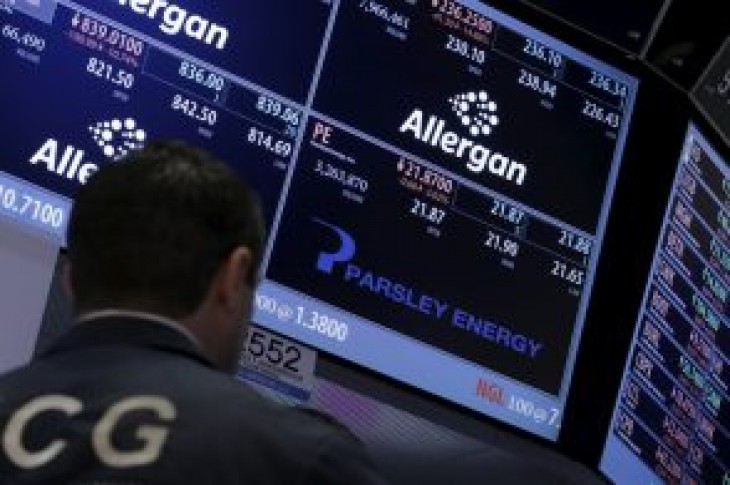 (Reuters) – Allergan Plc plans to elect an independent board chairman, starting with the next leadership transition, the Botox maker said on Friday, as the drugmaker responds to calls from hedge fund Appaloosa LP to separate the roles of chairman and chief executive officer.

Appaloosa, led by billionaire David Tepper, has been pressing Allergan since last year to separate the roles, but the company has said it would do so only when the person who now holds the positions is replaced.

Brent Saunders currently holds the roles, and Allergan has said implementing Appaloosa’s recommendations would be “highly disruptive” to the company’s operations and impact his ability to continue to execute its current strategy.

Allergan also said https://www.sec.gov/Archives/edgar/data/1578845/000119312519083731/d633114d8k.htm in a regulatory filing on Friday that it had formed a committee to oversee mergers, acquisitions, divestitures and other transactions.

The company also named Thomas Freyman as the chair of the compensation committee, replacing Catherine Klema, who will not be standing for re-election.

A spokesman for Tepper did not immediately respond to a request for comment.

The company in February had named former CEO of drugmaker Celgene, Robert Hugin, as a director, saying the appointment reflected its commitment to “active board refreshment”. 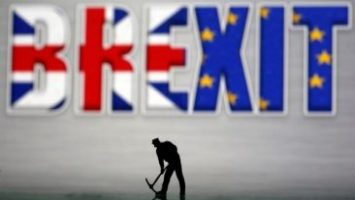 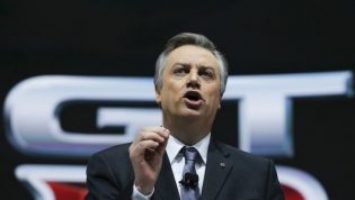