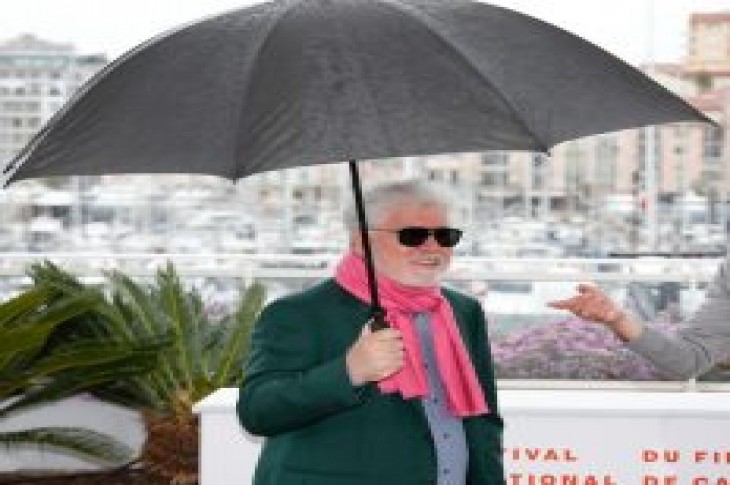 CANNES, France (Reuters) – An introspective turn by Spanish director Pedro Almodovar with a movie about an filmmaker, and a darkly humorous South Korean thriller are among the movies sparking awards buzz at Cannes in an unusually crowded field of runners and riders this year.

The film festival’s top Palme d’Or prize will be announced on Saturday evening after the jury headed up by Mexican filmmaker Alejandro Gonzalez Inarritu hash out their picks from the movies vying in the main selection.

“It’s been quite a strong year in all the competitions at Cannes,” said Meredith Taylor, editor of arthouse film site Filmuforia, adding that she had handed out more four-star reviews than usual.

Cannes juries have been known to stump critics, however.

“Quite often an outsider comes in,” Taylor said.

And as well as Almodovar’s “Pain And Glory”, the festival was not short of other strong entries from Cannes darlings, including two-time Palme d’Or winner Ken Loach with a searing swipe at Britain’s gig economy in “I’m Sorry We Missed You.”

Almodovar’s return with his loosely biographical film starring Antonio Banderas, on top form as a tormented filmmaker looking back at his life, has nonetheless sparked talk of long overdue recognition at Cannes.

The “All About My Mother” director has never won the top prize at the French cinema festival, where he headed up the jury two years ago.

His latest entry has him vying against another Cannes heavy-hitter in the field of filmmakers delving into the world of cinema for inspiration – Quentin Tarantino presented “Once Upon A Time In Hollywood”, his ode to a bygone era in tinseltown.

Its star-studded premiere this week marked one of the high points of the festival, as Tarantino walked the red carpet with Brad Pitt and Leonardo DiCaprio in tow, though despite critical acclaim few have billed it as the one to watch.

Instead, Bong Joon-ho’s “Parasite”, a suspenseful, wickedly funny satire about class struggles has sparked buzz of awards glory for the South Korean director.

Few films out of the 21 selected for Cannes’ main competition hit a bum note with critics – bar one-time award-winner Abdellatif Kechiche, whose three-and-half hour movie with extensive close-ups of a young girls twerking in a nightclub, “Mektoub, My Love: Intermezzo”, was panned by reviewers. 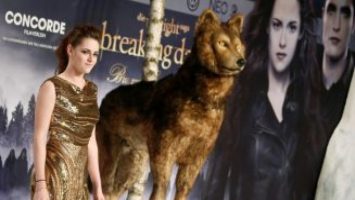 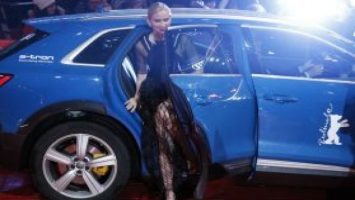