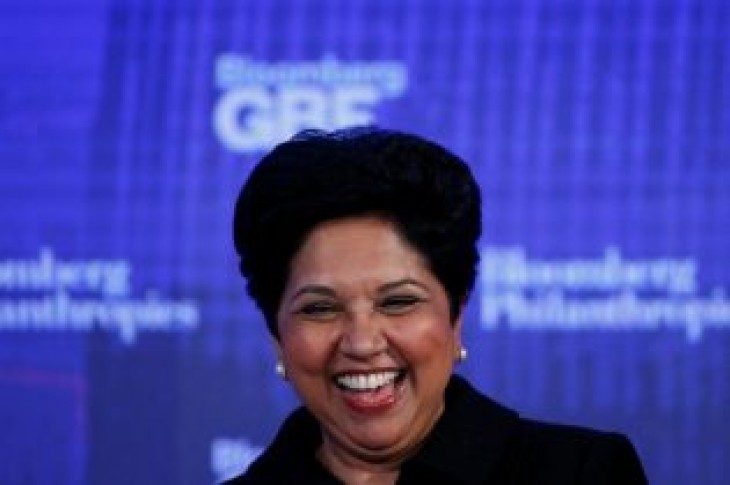 (Reuters) – Amazon.com Inc said on Monday it appointed former PepsiCo Inc Chief Executive Officer Indra Nooyi as a director, the second woman to be named to the board this month as part of the e-commerce giant’s efforts to increase diversity.

The company last year adopted a new policy to boost diversity and named Starbucks Corp’s Chief Operating Officer Rosalind Brewer as a director earlier this month, making her the second black woman to serve on the board.

Nooyi, who will be part of the audit committee of Amazon’s board, stepped down as the CEO of PepsiCo in October 2018 and as the chairman of the beverage-and-snack maker earlier this year. (http://bit.ly/2H0ohDf)

She is serving as a director on the board of oilfield services provider Schlumberger since April 2015.

(Reporting by Akanksha Rana in Bengaluru; Editing by Sriraj Kalluvila) 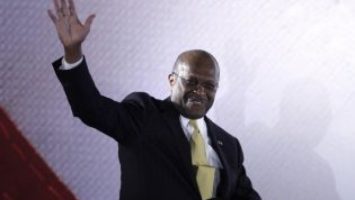 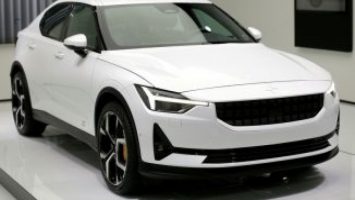