(Reuters) – Amazon.com Inc on Monday said it had begun leasing office space and was on track to create 400 positions this year at its second headquarters outside Washington, D.C., the start of over a decade of hiring.

The world’s largest online retailer said in a blog post that it had posted several jobs on Monday for the upcoming Arlington, Virginia, campus known as “HQ2,” a designation that hundreds of communities in North America had sought in a contest Amazon announced in 2017, and which the U.S. political capital’s suburb won last year. The jobs posted so far include a financial analyst focused on procurement, category managers and an HR specialist. 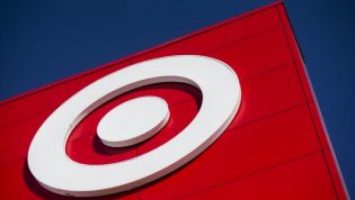