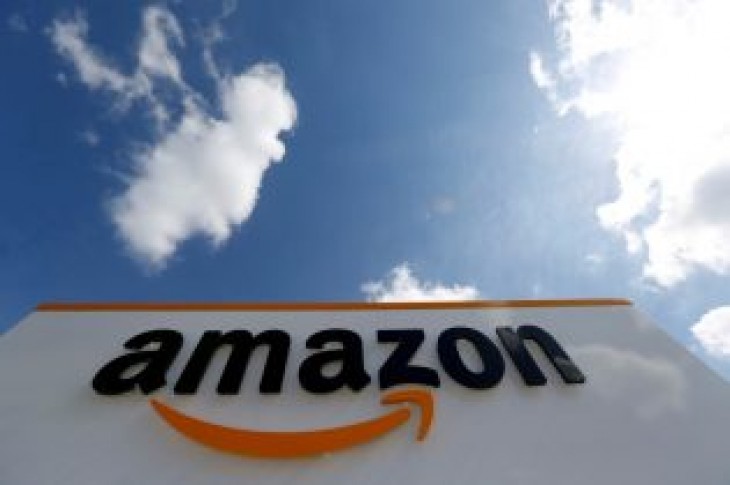 LAS VEGAS (Reuters) – Amazon.com Inc has a new drone that will be delivering packages to customers “in months,” the chief executive of the company’s consumer business said on Wednesday.

The new drone takes off and lands vertically like a helicopter, is more stable than prior models and can spot moving objects better than humans can, making it safe, division CEO Jeff Wilke said at the company’s “re:MARS” conference in Las Vegas.

Wilke did not say where customers might see the drone in action, but Amazon has been delivering some packages by drone in the United Kingdom since 2016. 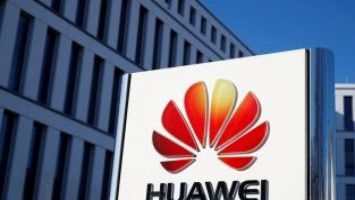