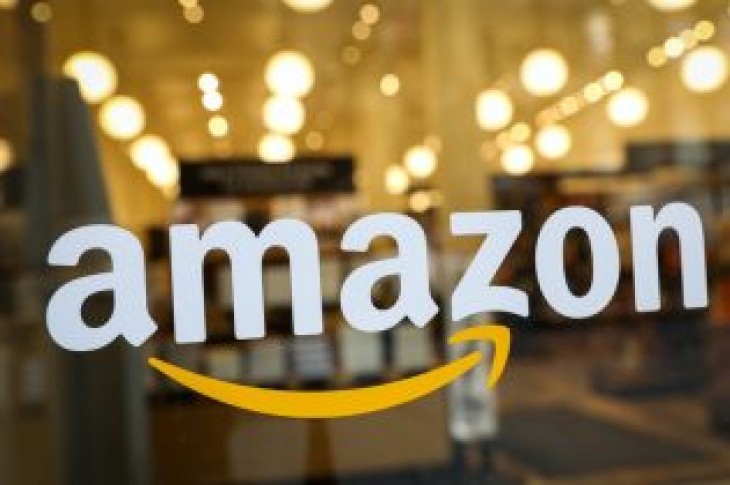 Kaola, owned by NetEase Inc, sells apparel, household appliances and other products, and is the biggest among Chinese shopping sites that focus on imported goods, followed by Tmall Global and JD Worldwide, according to a report.

It buys goods directly from overseas manufacturers and last year it imported more than 5,000 brands from 80 countries.

Amazon has been trying to push into China and compete head-on with homegrown rivals Alibaba Group Holding and JD.com but so far the Seattle-based online retailer has not made any significant headway in the country.

As of mid-2018, Alibaba led the e-commerce market in China with a 58.2 percent share, while Amazon was a distant seventh with a less that 1 percent market share, according to research firm eMarketer.

Amazon did not immediately respond to Reuters’ request for comment on the Caijing report. NetEase declined to comment. 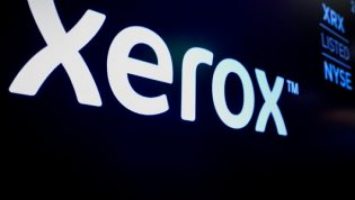