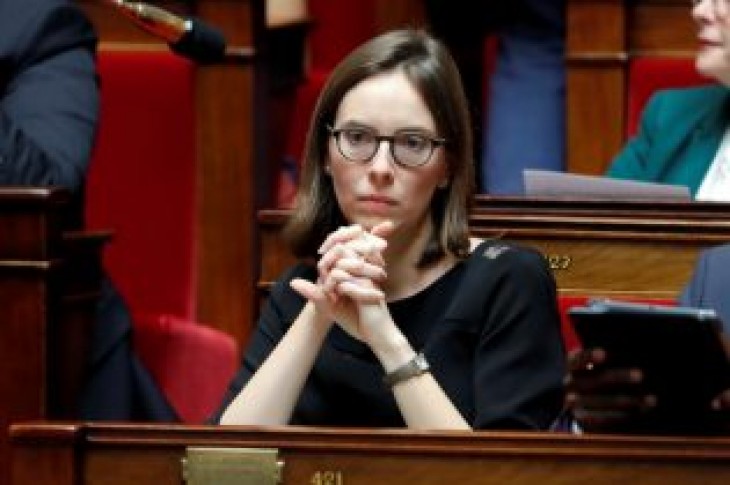 Loiseau quit her job on Wednesday to lead President Emmanuel Macron’s party for the European election campaign. The vote will be held in France and the other countries of the European Union in late May. 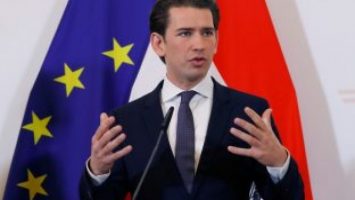 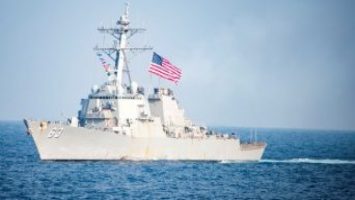