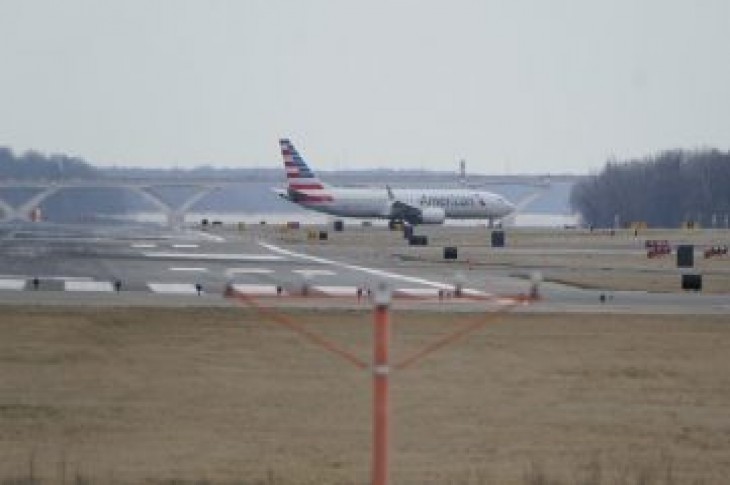 (Reuters) – American Airlines Group Inc cut its 2019 profit forecast on Friday, saying it expected to take a $350 million hit from the grounding of Boeing’s 737 MAX planes after cancelling 1,200 flights in the first quarter.

Analysts on average had expected 2019 earnings of $5.63 per share, according to Refinitiv data.

(Reporting by Sanjana Shivdas in Bengaluru) 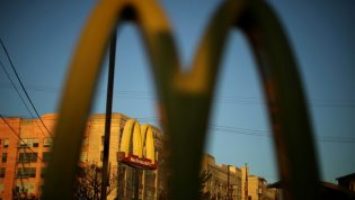 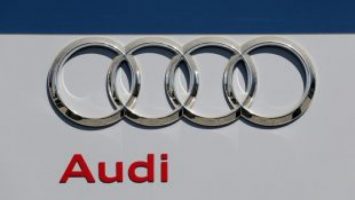